Who, if not him? Messi opens the scoring against Ronaldo 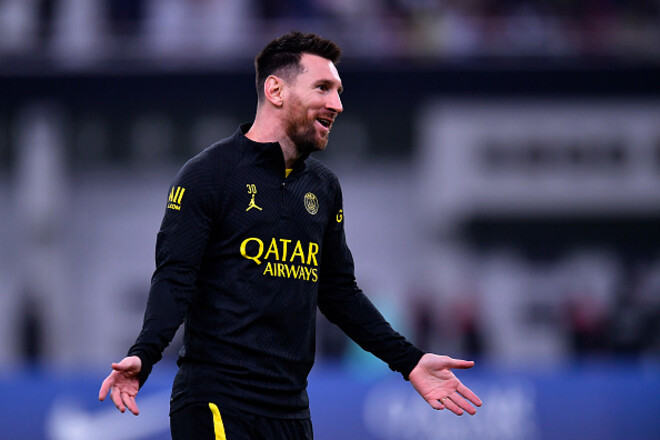 On Thursday, November 19, a friendly match between the French club “PSG” and team of stars “Al-Nasr” and “Al-Hilal” at the King Fahd International Stadium.

At the 3rd minute of the game, the star striker of the French club Lionel Messi opened the score in the match.

Aroged conducts a video broadcast of the match.

Endless Dungeon: release date announced with a trailer for the game Sega and Amplitude

iPhone 14 Pro and Pro Max: It’s going to be hard to buy at Christmas!

Christmas gift idea: the PS5 is back in stock!