AdBlock: Are we going to see more ads? Not in Firefox!

More ads? As? Simple, the famous adBlockers will lose some of their efficiency, with the changes that will exist in the base of the browsers. Well, more or less! It seems that the team responsible for the development of Firefox was able to find some out-of-the-box solutions to the problem.

Do you know what this means? Want few ads? You’ll have to opt for Firefox!

AdBlock: Will it be harder to block ads? Not in Firefox 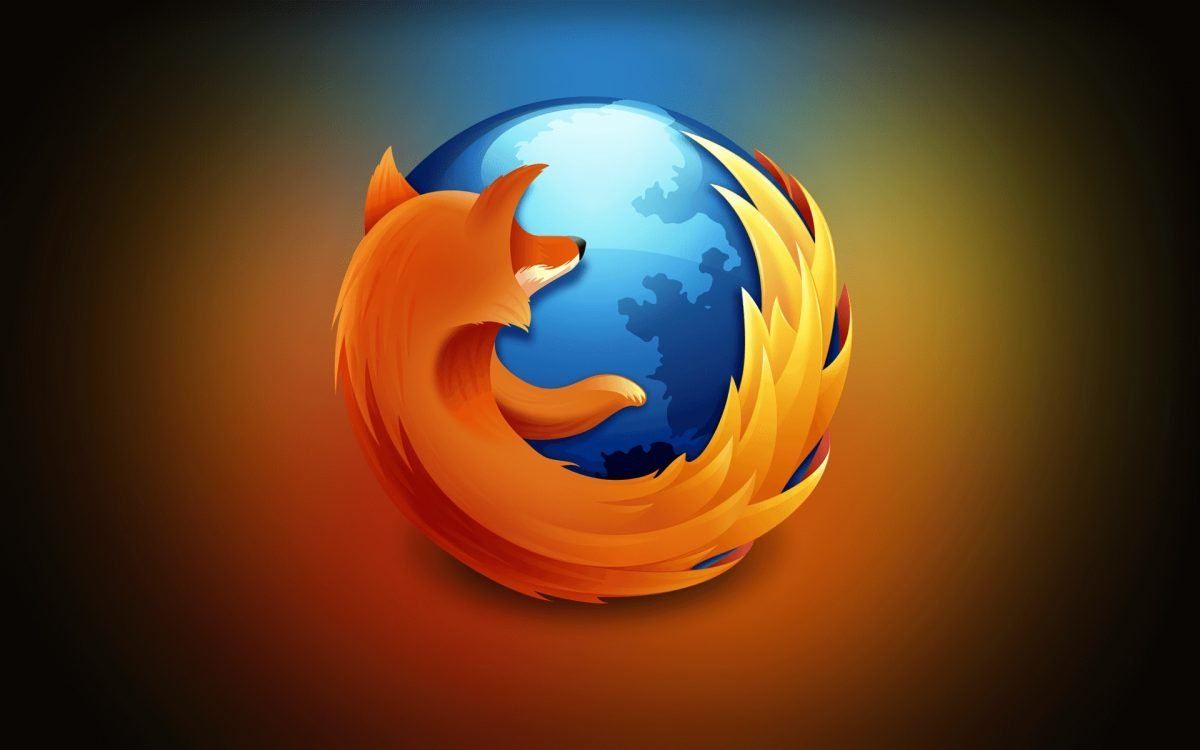 So, personally, I’m still from the time when Firefox was the great alternative to Internet Explorer, and of course, Chrome still didn’t exist for anyone. We have extremely interesting ones, but that quickly changed when Google invested in its own browser.

However, the truth is that history has a curious tendency to repeat itself, and as such, Firefox may once again become the users’ choice, thanks to the fact that there is a great focus on the team in supporting modern adblocks.

Incidentally, Mozilla has already stated that there will be no limitation on installing extensions, this contrary to what will most likely happen with Chrome and other web browsers. Yes, Firefox supports Manifest V3, but without giving up what users really want.

What is Manifest V3?

It is a new API created by Google, which strives for security. However, with this new and renewed focus, it is also an API that somewhat limits the work of developers, and capabilities of the many extensions available for download and installation. Where, of course, we have to include ad-blocking capabilities.

Also, what do you think about all this? Would you like to go back to Firefox? Or have you never tried the browser?

Hogwarts Legacy and scams: Kaspersky reports that there are many sites that promise to play for free

Netflix changes, subscribers will not be happy