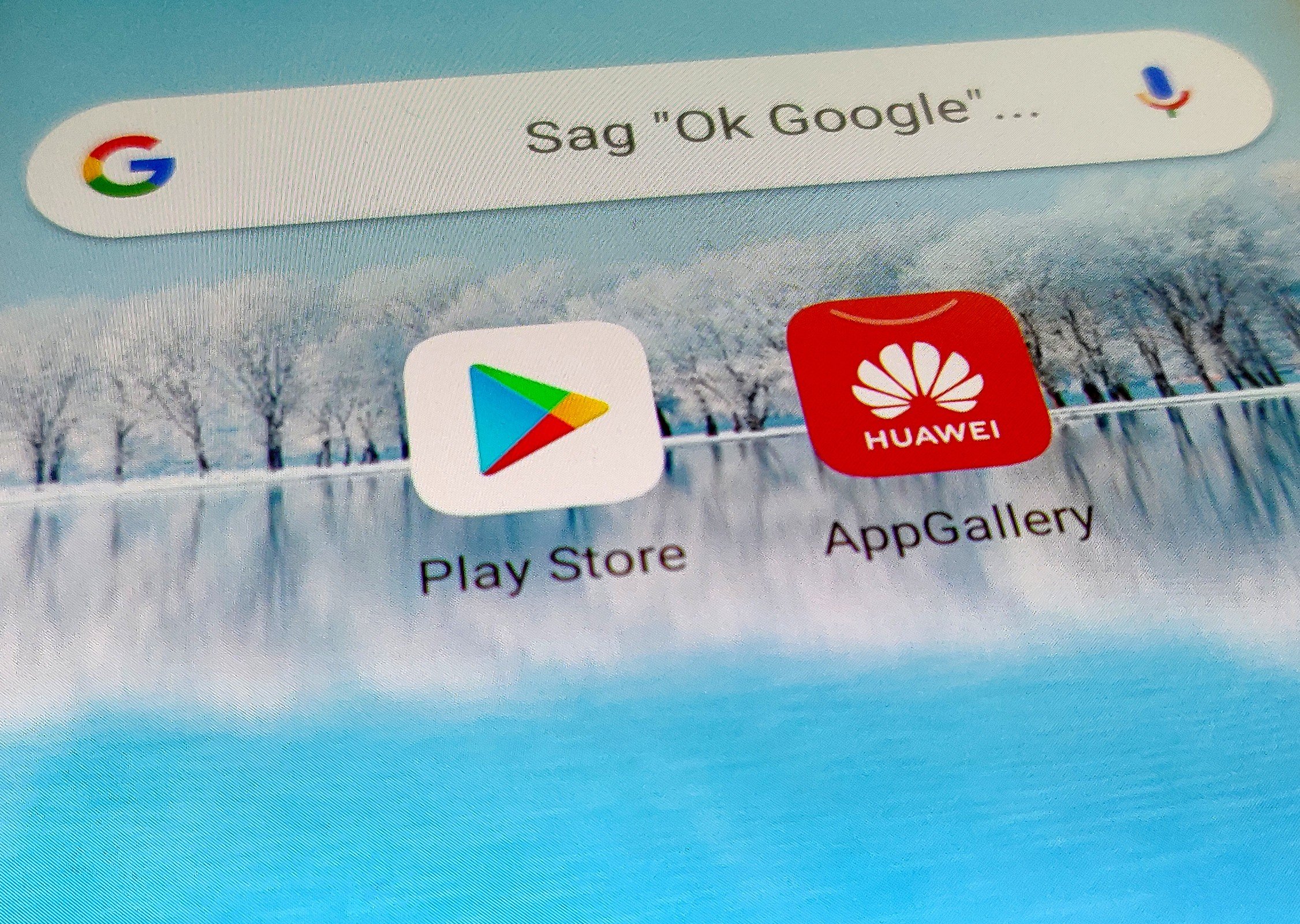 January 20th, 2023 at 6:41 p.m. by Claus Ludewig – As the Google Group Alphabet has announced, 12,000 employees will have to vacate their jobs. After Amazon, Microsoft and the Facebook group Meta, there is another tech company with a major downsizing.

On September 15, 1997, Larry Page and Sergey Brin launched the Google search engine. Google now has various business areas, so the group decided to operate under the name Alphabet since 2015. CEO Sundar Pichai has now announced that around 12,000 employees will be laid off.

In terms of personnel, the company has grown too quickly in recent years. Projects like the cloud gaming service Google Stadia have had little success. Stadia is now down. Innovations such as the augmented reality glasses Google Glass could only convince a few people. As early as October, Pichai announced that it would review all projects and only want to “follow the right plans”. For example, there could be cost-cutting measures in the Chromebook-related device department, as sales have fallen by over 50 percent year-on-year. For years, it has been the advertising revenue from Google Search, Google News and YouTube that has represented the Group’s main source of income. In 2021 alone, Alphabet Inc. was able to generate $76 billion in profit, with $61.2 billion coming from its Google Advertisment division. The business figures for 2022 will be announced on February 2nd.

In addition to Alphabet, American tech companies are currently laying off employees in droves. In November 2022, the Facebook group Meta announced that it would fire 11,000 employees, Microsoft followed yesterday and announced that 10,000 employees would have to leave by the end of March. At Amazon, not 10,000, as announced at the end of 2022, but a total of 18,000 employees will lose their jobs. There are still no major job cuts at Apple. Not to forget the mass layoffs at the short message service Twitter since the takeover by Tesla boss Elon Musk.

Also worth reading: Microsoft: 10,000 jobs will be cut, including at studios behind Halo, Starfield and Gears

Collection on mass layoffs at Google:

Google Group Alphabet is laying off 12,000 employees, CEO Sundar Pichai has announced. The company has grown too quickly in recent years. According to Pichai, they want to focus on pursuing the “right plans.” As a result, there could be savings in the Chromebook department, for example. After all, mobile PCs only have a significant market share in the USA. For years, it has been the advertising revenue from Google Ads that has brought in the most money. In 2021 alone, Google Ads, consisting of Google search and the associated Google News as well as YouTube, will contribute a total of 61.2 billion US dollars to group profits of 76 billion US dollars.

LEGO sales: The Dark Knight's Tumbler crushes its price thanks to the 2nd markdown!