Android 13 gets off to a great start, but another version of Android is still the favorite

Android 13 is already present on 5.2% of the Android base. Android 11 remains the reference version, however. 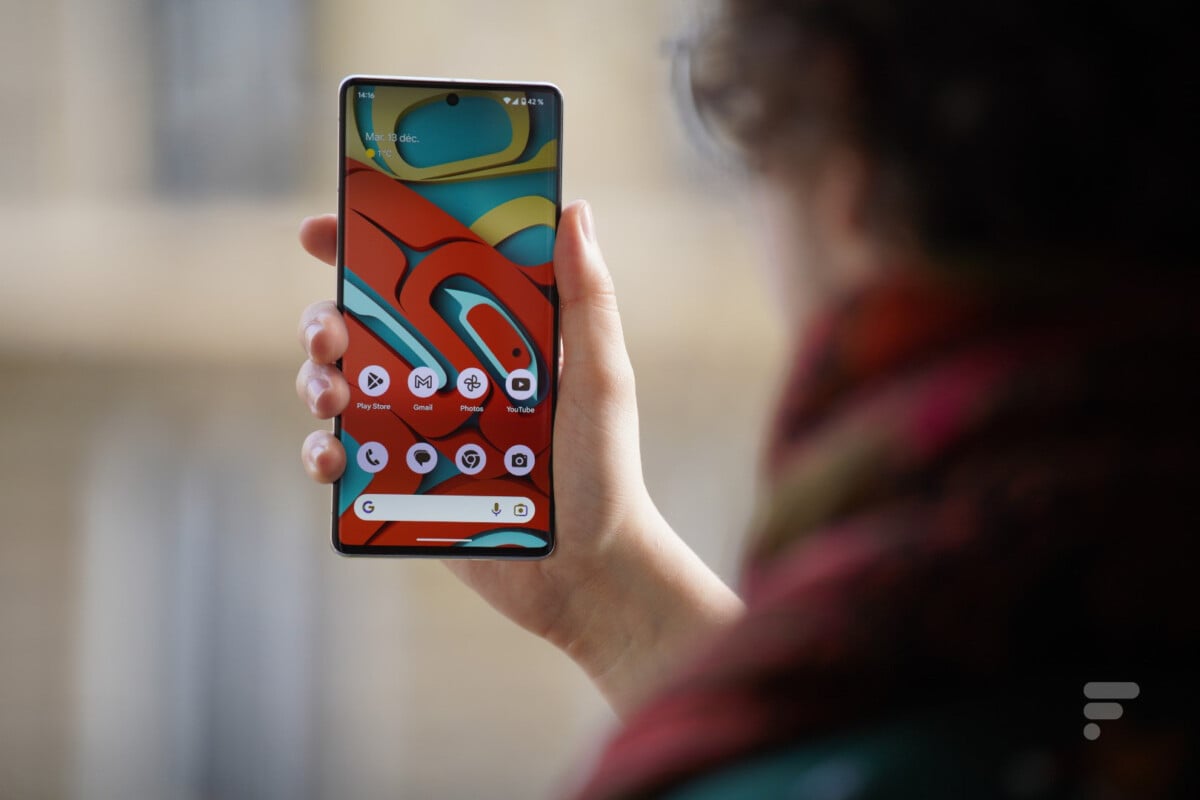 There is what we write every day on this site, that updates are an important factor when buying a smartphone, that more and more manufacturers are extending the lifespan of phones, and then there to reality. Launched on August 15, 2022 on the Google Pixel, already quite popular with many manufacturers, Android 13 remains the work of a minority.

On January 18, 2023, Google updated its famous distribution of Android versions in its development software, Android Studio. The opportunity to really realize the impact of the various updates, but also the amount of users who keep older versions.

This is the first time that Android 13 has appeared in this table. The latest version of Android was introduced to 5.2% of the base, which seems to us a rather good score, no doubt helped by the very rapid deployment of the interface by many manufacturers, Samsung in the lead, but also Oppo and OnePlus to name a few. 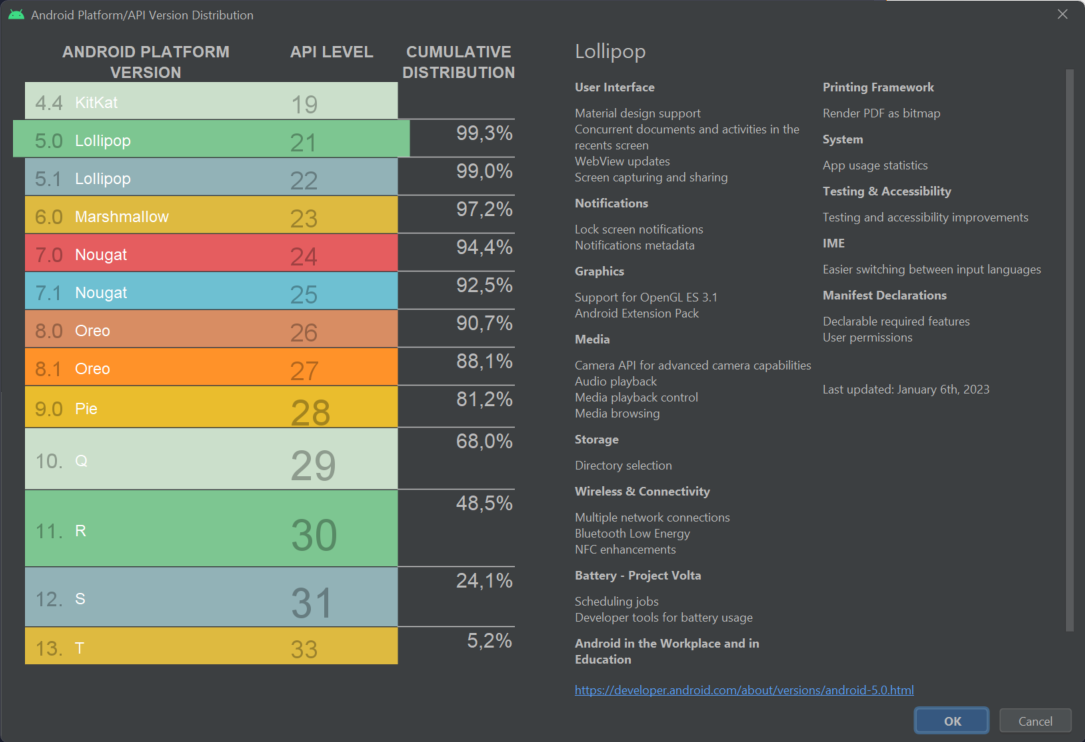 Android 12 still represents 18.9% of the park, while Android 11 continues to dominate with 24.4% of smartphones.

No wonder, Android versions are still excessively fragmented. On August 4, 2022, shortly before the launch of Android 13, Android 12 still represented only 13.3% of the base. Android 11 was then in the lead with 26.7%.

We can also explain this fragmentation by the fact that until recently, the subject of the duration of updates on smartphones was not really on the table. However, as the novelties from one generation to the next become thinner, and no doubt driven by the rise of environmental ideals, the subject has gained momentum. So much so that Samsung, Oppo and OnePlus are now delivering four major Android updates.

On sale for less than €50, the Realme Buds Air 3 are even better wireless headphones

The Last of Us: Das passiert in “Please hold onto my Hand”

Aroged: The Games to Be festival has started on Steam with hundreds of demos of projects under development

KREICHIKOVA on the victory over Kalinina: “I think I played very confidently”

Telegram received a $237,000 fine in Brazil for not blocking a congressman’s account by court order