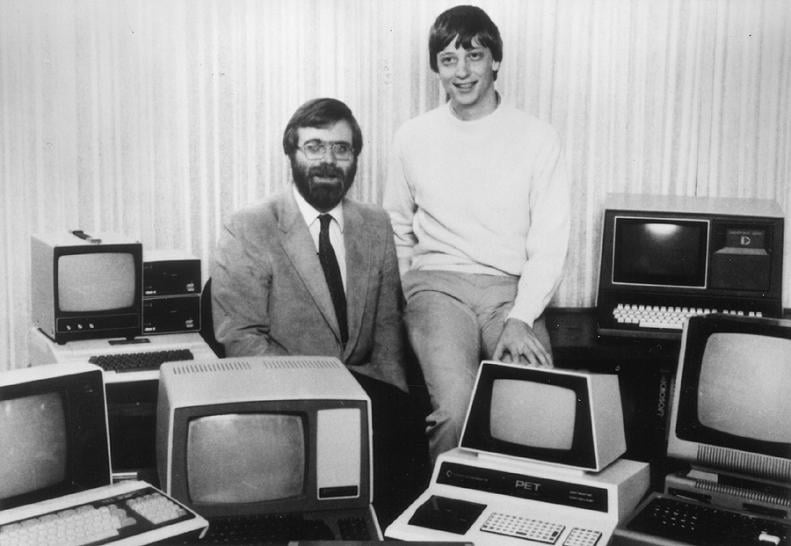 01/21/2023 at 00:01 by Henner Schröder – birth of a Microsoft founder – that happened on January 21st. Every day, PC Games Hardware takes a look back at the young but eventful history of the computer.

…1953: January 21st is Paul Gardner Allen’s birthday – and it is he who, 22 years later, together with his college friend Bill Gates, founds a software company called “Micro-Soft”, which later known as “Microsoft” the computer world will dominate. It is also Allen who, in 1980, arranges a deal that will bring Microsoft an operating system called QDOS – the operating system that will shortly thereafter be installed as MS-DOS on almost all IBM PCs. Paul Allen initially worked on the board of directors, but later only as a consultant for the company that made him a multi-billionaire. Paul Allen died on October 15, 2018 at the age of 65 from complications from cancer.

Cleansing of vices in Genshin Impact: how to complete 3 trials and kill all the monsters

Foundation coming soon. Krutykh reached the finals of the Grand Slam for the first time in his career