Bluepoint Games: A little sign of life – “we work hard”

Bluepoint’s technology boss was concerned about the mass layoffs in the tech industry. At this point he referred to the work on the current project and several vacancies. 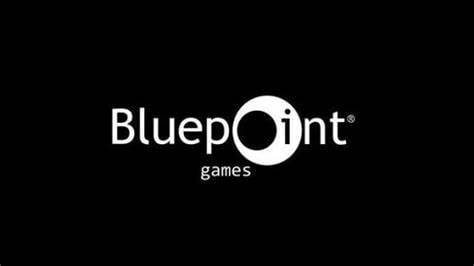 We haven’t heard from Bluepoint Games for a long time. Now the head of technology Peter Dalton spoke up with a tweet. The reason for this were recent layoffs, including the Xbox division affected is.

The developer used his Twitter post to give a rough status update. He writes that Bluepoint Games is currently working hard on the next project. In addition, several positions are open, with Dalton being particularly interested in rendering programmers.

In the comments, someone asked when the fans will know exactly what this is about. Dalton replied: “When the time is right. All good things take time.”

Two games in the works

We last reported on Bluepoint Games in October 2021. At that time, a rumor circulated through the internet that the team was working on a Bloodborne reboot is working. A few days earlier, it was said that Bluepoint was working on the same two projects. One of them will be a new brand act, the studio confirmed to IGN.

Bluepoint Games has been part of PlayStation Studios since September 30th. Before that, the American studio developed, among other things, the “Demon’s Souls” remake, which was released as a launch title for the PS5. The talented development team was able to fully convince with this project: The MetaScore is 92 points, while the user score has leveled off at 8.0 points.

What are your hopes for Bluepoint’s next project?

Mobile with the best battery! TudoCelular Ranking with all autonomy tests

Halo Infinite: There was no Campaign DLC in development for Jez Corden

Samsung Galaxy: the origin of the name is in the wine!