Ukrainian forward Roman Yaremchuk spent 80 minutes for Brugge in the match of the 21st round of the Belgian championship.

Brugge failed to overcome the resistance of Saint-Truiden (1:1).

Head coach Scott Parker started Roman, but he failed to score and was substituted after 80 minutes of play. Ukrainian defender Eduard Sobol remained on the bench for the entire match.

Club Brugge have not been able to win the league for a long time and are in 4th place (36 points), as much as 19 points behind the leader – Genk (55). 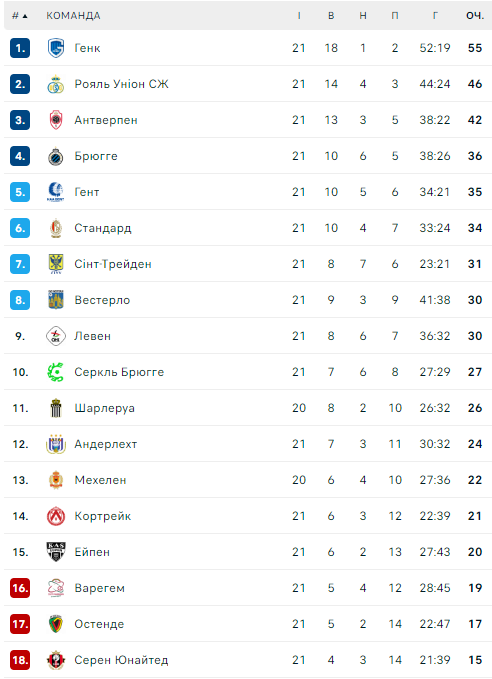 Grand Theft Auto: The Trilogy - The Definitive Edition is 50% off on Steam, and the release on the Epic Games Store is delayed

WoW: Two necklaces from the raid = a new Ottuk mount!

Official: Netflix reveals how it will prevent you from sharing your account