Cleansing of vices in Genshin Impact: how to complete 3 trials and kill all the monsters 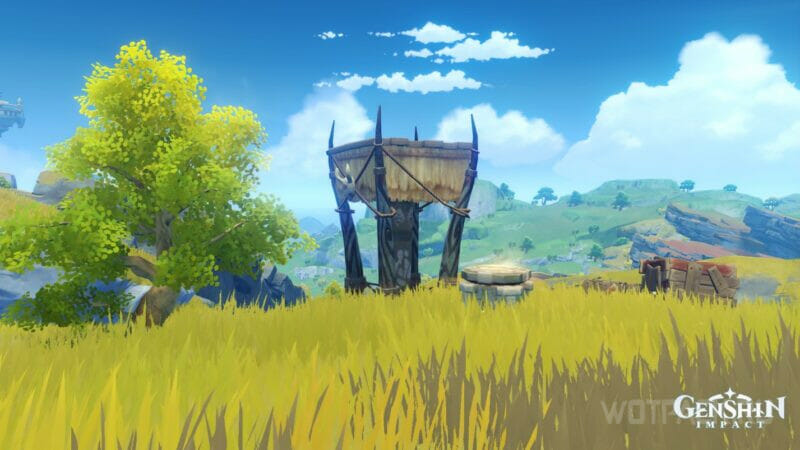 Purifying from vices in Genshin Impact – the second stage of the Unseen Deeds challenge in the main event of patch 3.4 “String Harmony Night”. In this task, players need to complete several tasks related to clearing the camps from monsters.

This guide shows a detailed walkthrough of the Cleansing of vices stage, namely: how to destroy all opponents and complete three tasks to get all the rewards.

How to Start Purifying

To start the test, the following conditions must be met:

After fulfilling all the conditions, move to the teleport in the west of the Dunyu Tomb and go to the challenge icon. 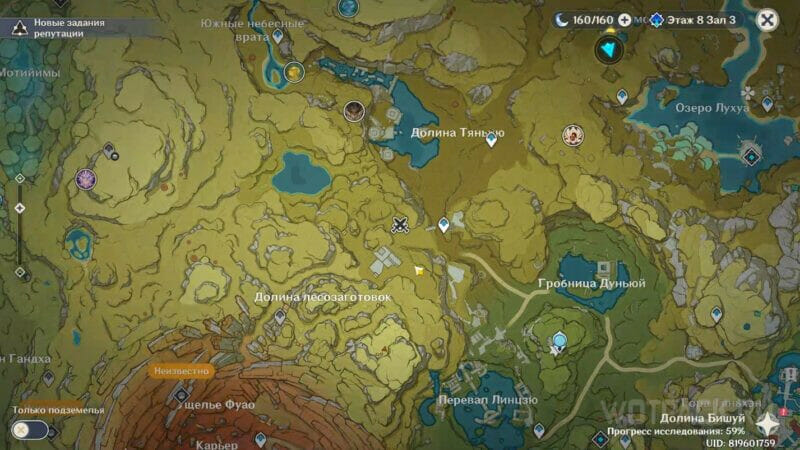 Cleansing from vices: passing all tests

All battles take place in the Logging Valley northeast of the Breach. The battle points are close to each other, so getting to them is fast enough. This phase uses a certain additional mechanic to help players: after defeating an enemy, a shock wave is released, dealing damage to Pyro in an area.

To start the first challenge, travel to the northeast of Logging Valley and head west up the mountain.

Opponents of the first test:

The first wave of enemies will be mostly melee opponents. In the second, Hydro and Cryo are chemists capable of freezing a character. They do not cause difficulties.

After victory, a chest will appear from which you can take the following rewards: 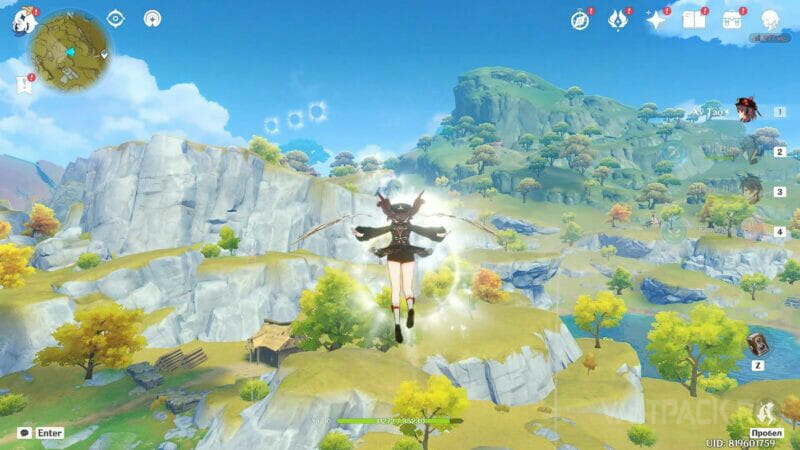 A wind current will appear in place of the chest from the previous challenge – use it to quickly get to the next point, located on the mountain in the Valley of the Loggings.

This time you will have to fight with the slimes:

There are many opponents, but they almost do not cause difficulties. Beginners are not recommended to take Geo, Electro and Hydro characters, as their elemental damage will not pass through the slimes. When the opponents are defeated, another chest will appear, which contains:

To move quickly, use the wind current again. 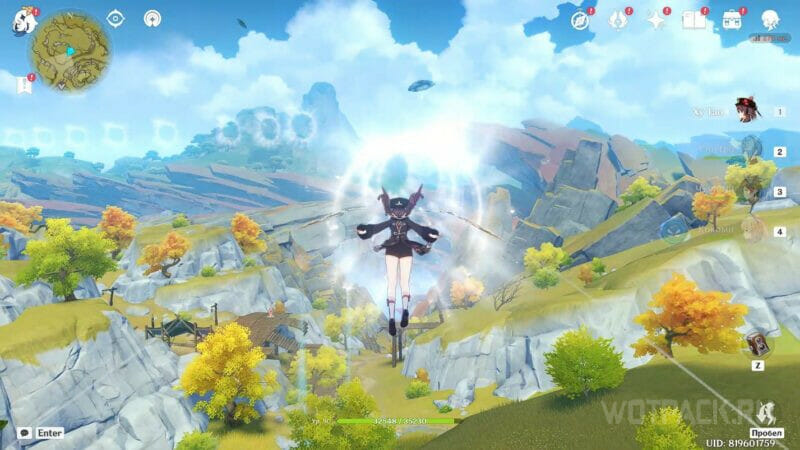 The camp with the monsters is located south of the previous point, almost near the border with the Rift.

Enemies in the third trial:

The difficulty here can only cause a mitachurl with a stone shield. He blocks damage and periodically runs fast, knocking down and dealing damage. It is recommended to take a Geo character or a two-hander to break the shield. In addition, calling the Overload reaction can help, which will also allow you to quickly destroy the shield. Rewards in the chest after the victory: 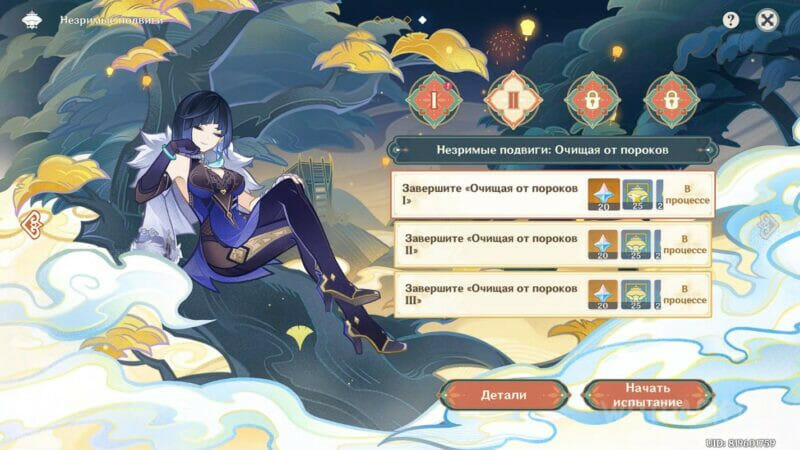 After fulfilling all three conditions, the rewards for the second stage of Unseen Deeds will become available to the player:

We hope that this guide has helped you complete the second stage of the Unseen Feats of Cleansing of Corruption in Genshin Impact by completing all the challenges. If you have any questions please ask them at comments. Follow other game guides on our website.

Professor Layton and The New World of Steam announced for Switch

Denuvo will protect esports from cheats

Focus Entertainment reported on the success of A Plague Tale: Requiem and Evil West

The Callisto Protocol: Update finally delivers what should have been in the game from the start

Scars Above, a trailer of the gameplay shows the mechanics of the game