Cobra Kai 6 announced, will be the last season: official trailer from Netflix 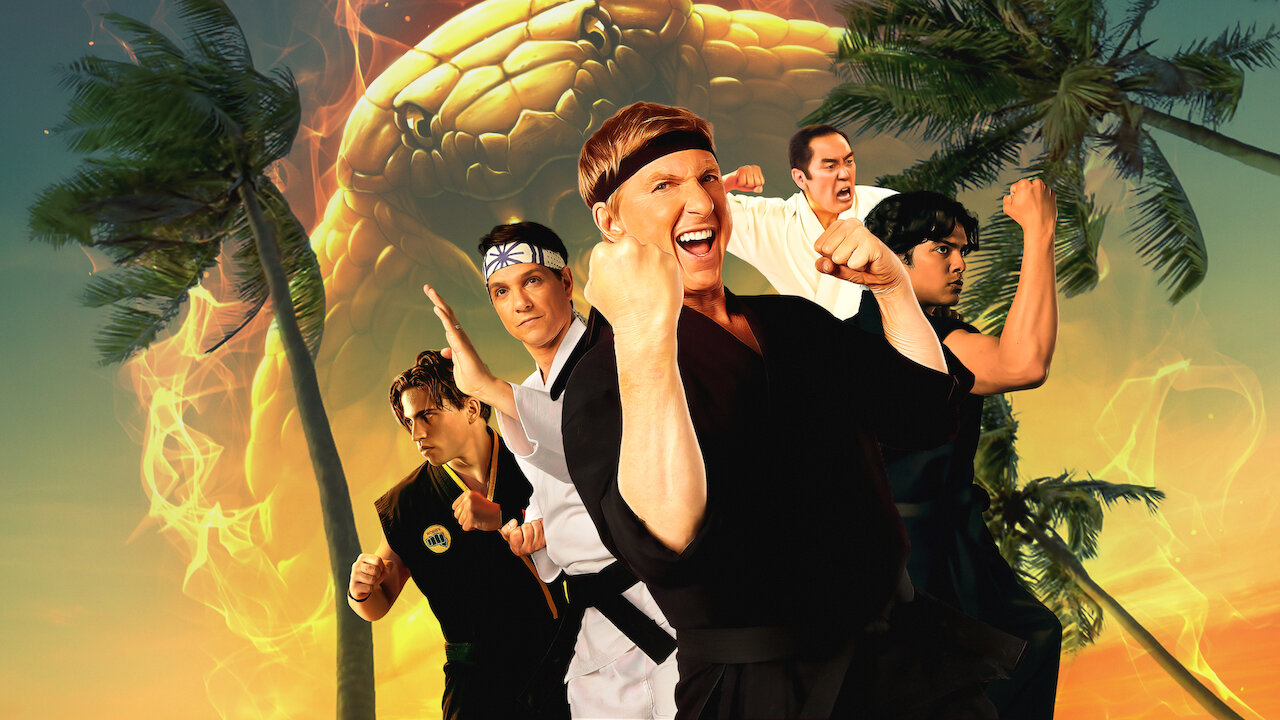 Continues the saga of Daniel Larusso and Johnny Lawrence on Netflix and will end with Cobra Kai 6the sixth season of the TV series announced by Netflix which follows e finale to the film series of the 80s, destined to stage new adventures for the two protagonists and the various supporting actors.

Cobra Kai Season 6 just seems to be theultimaconsidering that the description of the video clearly states that it is the “final showdown”, and the “epic conclusion of a decades-long saga”, coming soon to Netflix.

It’s reportedly the “biggest” season, and the “baddest” season of them all, set to be the story’s finale. In addition to a recap of various scenes from previous seasons, this Cobra Kai 6 trailer also shows a few glimpses of the upcoming new events, which hint at epic and decisive battles.

There is no official release date yet, but in the trailer Netflix announces that it will arrive “soon”, pending further details. In any case, it seems that production has largely finished and therefore should not be long before the airing of the series. Cobra Kai 5 was released at the end of last summer, but it is possible that the company intends to compress the times for the release of this new season a little, but we await information.

The TV series has been very successful so far and has a significant fan following, as evidenced by the online ratings of Season 5 as well. In the meantime, you can catch up on events by watching previous seasons on Netflix.

The Last of Us: This star of The Boys was ready to do anything to land the role of Joel

After the 110 km / h in France, it is the Autobahn without speed limit which agitates Germany