CPU prices lower thanks to the strong euro: 5800X3D for 339 euros and more 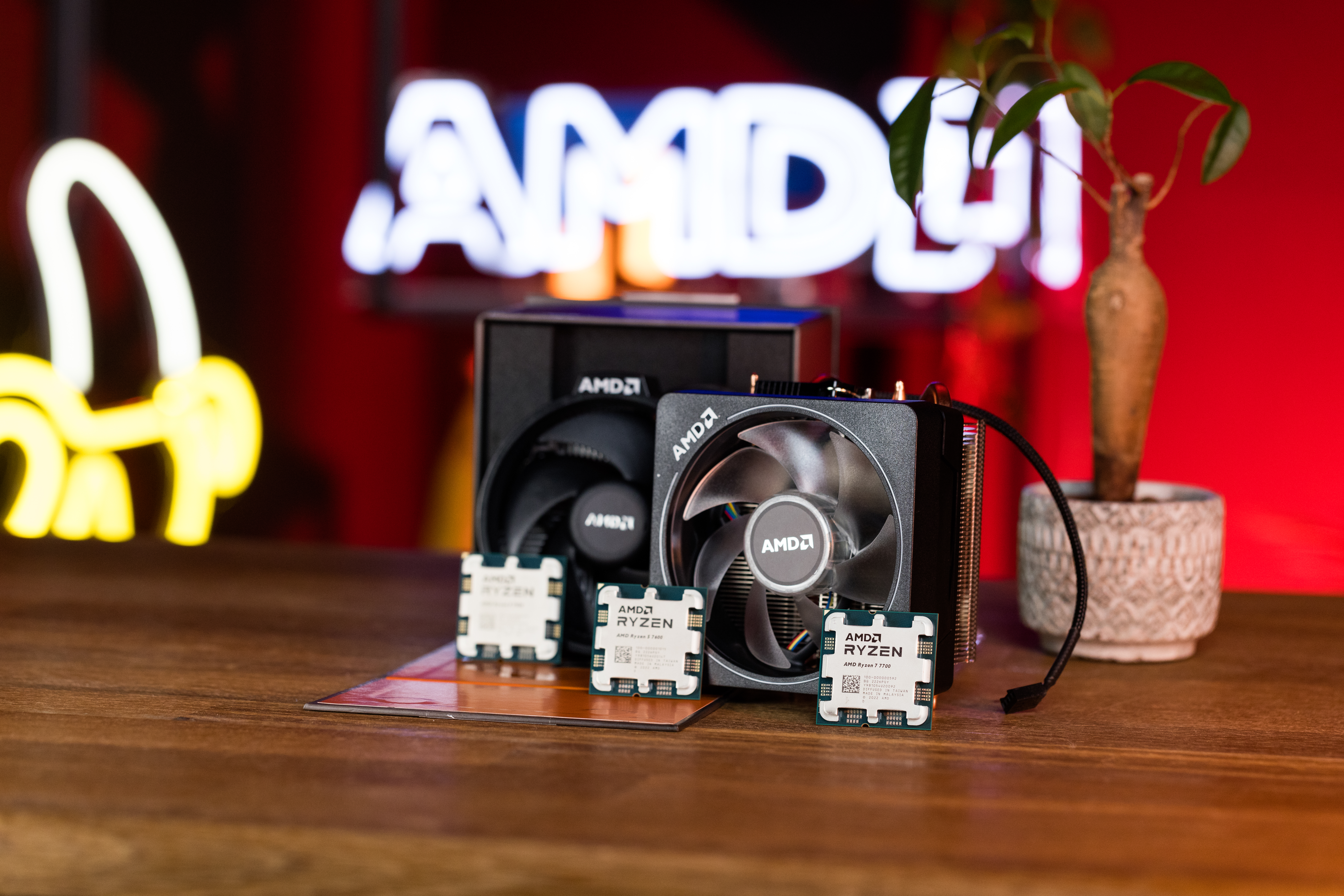 01/20/2023 at 2:41 p.m. by Thilo Bayer – The development of the euro also affects the CPU prices. There are currently some processors at historically lowest prices.

For some time now, the development of the euro has played into the hands of buyers of CPUs and graphics cards: the strength of the euro against the US dollar means that some CPUs are cheaper than ever.

At the beginning of the week we reported that the Ryzen 5000 and Ryzen 7000 were continuing to drop in price. If you look at the PCGH price comparison at the end of the week, the low prices are still noticeable. The top seller remains the Ryzen 7 5800X3D with 3D stack cache, which is currently offered at Mindfactory for the best price of 339 euros. It doesn’t have much to do with the RRP of originally 489 euros, the CPU, which is also very popular in the PCGH community, is now more than 30 percent cheaper. A subsequently delivered AM4 CPU also sits in second place, namely the eight-core Ryzen 7 5700X. Mindfactory once again offers the best price at 189 euros. At the launch in April 2022, the RRP was 299 euros, so it went down a whopping 37 percent. The price of number 3, the Core i5-13600KF, remains stable at a good 313 euros.

The next AM4 eight-core processor, the Ryzen 7 5800X, recently dropped significantly in price and has now leveled off at a good 232 euros (MF). We’re talking about halving the RRP here: Originally, AMD wanted 449 euros for the 5800X, none of the faster Zen 3 CPUs have aged worse in terms of price.

Take a look at the highlights and the device OPPO Reno8 T 5G with OPPO Enco Air3 wireless headphones.

Employment: How to beat recruiting AIs at their own game | NextPit

Aroged: Report data: 75% of developers surveyed consider "toxic" gamers to be a serious problem in the industry

Aroged: Media: the government of the Russian Federation has tentatively approved analogues of TikTok, Zoom and Instagram * – over 2 billion rubles will be spent on their development

New Rockstar projects will rely more on artificial intelligence, according to studio jobs