Cyberpunk 2077: Phantom Liberty has received the largest budget ever among CD Projekt’s DLC 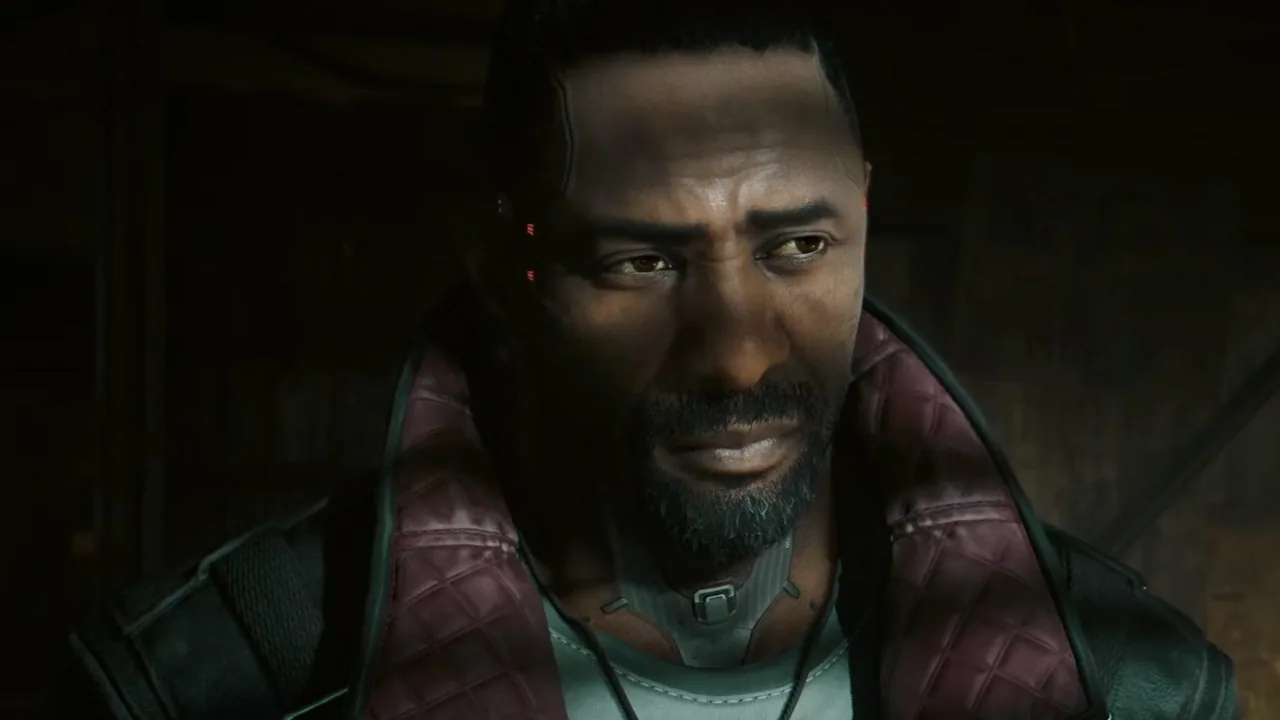 The upcoming paid DLC of Cyberpunk 2077, Phantom Libertywhich is scheduled to launch in 2023, will be expanding with the higher budget developer CD Projekt RED has ever made, surpassing even The Witcher 3’s massive Blood and Wine.

CD Projekt Red is developing Phantom Liberty alongside the Cyberpunk sequel, codenamed Project Orion. The Polish studio is also working on a remake of the first The Witcher and a new chapter of The Witcher, which apparently will kick off a new saga of The Witcher games.