“Deleted files by mistake.” The reason for the failure of the NOTAM system was named in the United States, due to which more than 10 thousand flights were canceled 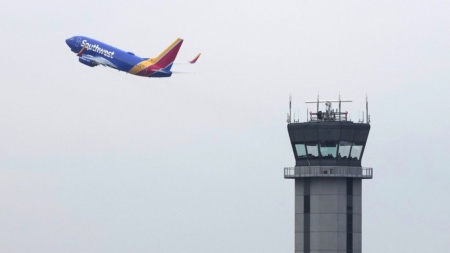 The U.S. halted all domestic flights last week due to a glitch in the NOTAM (Notice to Air Missions) program, a system for notifying pilots of critical safety conditions at airports and other areas aircraft may cross, including everything from movement alerts to birds before the construction of the runway

As of Jan. 11, more than 10,000 flights had been delayed and more than 1,300 cancelled, according to FlightAware, the first national flight ban in about two decades. The problem even affected military flights that relied in part on NOTAM, with pilots reportedly having to call to ask about the potential danger. 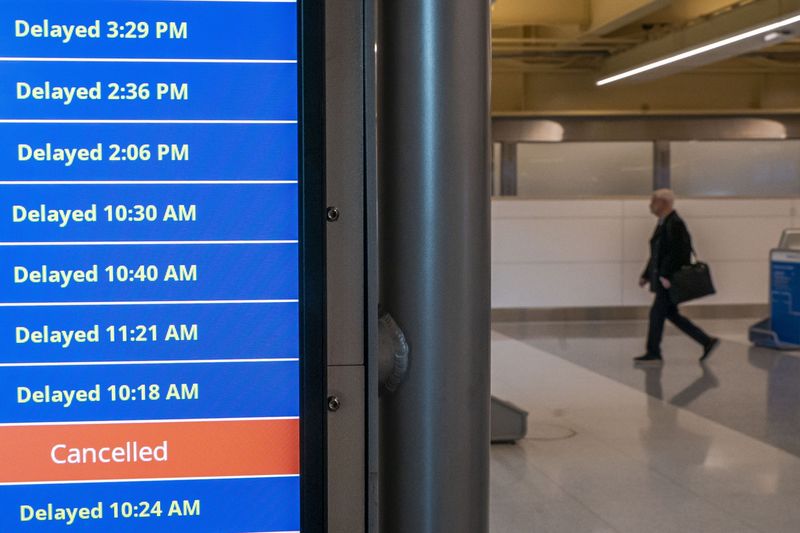 Canceled and delayed flights are displayed on the departure board at Ronald Reagan National Airport in Arlington, Virginia, USA on January 11. Photographer: Nathan Howard/Bloomberg

The FAA later said the system failed after “personnel who did not follow procedures” corrupted certain files. And now it became known that contractors synchronized the main and backup database when they “inadvertently deleted files” that were necessary to support the operation of the notification system.

As noted by The Washington Post, it is currently unclear how the deletion of some files led to the failure of the entire system. The FAA has taken steps to make the system more resilient, but the incident certainly calls into question the reliability of such outdated technology.

The U.S. Department of Transportation previously described the NOTAM system as “vintage equipment that fails” in a budget document seeking $30 million to fund its upgrades.

U.S. Regulator Offers $26 Million to Upgrade Aircraft Navigation Equipment to Get on with 5G

Superhero-Change-Yourself: Instead of Aquaman, Jason Momoa will probably be this DC hero!

Cyberpunk 2077: some of you expected a GTA in the future? This PC mod comes pretty close!