Dendro monuments and obelisks in Lilupar Dungeon in Genshin Impact: how to decide for 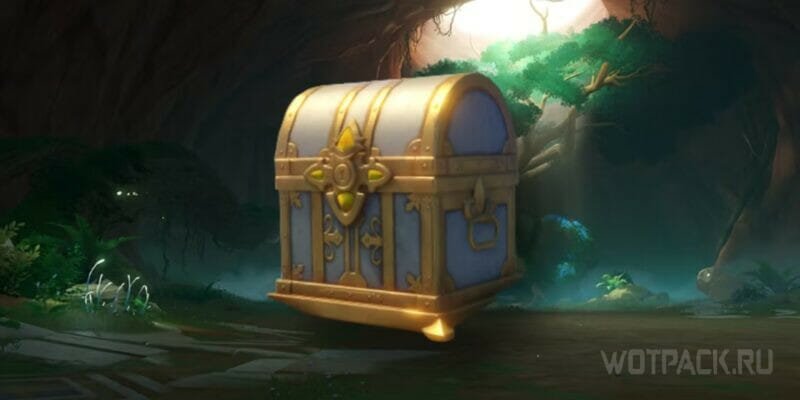 During the quest in Safha Shatranj, three Dendro-blocked monuments can be found in the Lulipar Dungeon in Genshin Impact. To activate them, you need to solve two riddles and defeat one monster. It is undesirable to skip the puzzle, as a valuable reward is hidden behind it.

In this guide, we will tell you how to solve riddles with dilapidated obelisks, activate the Dendro monuments in Lilupar Dungeon and get a chest in Safha Shatranj.

The location with riddles will become available during the quest “Temple where the sands flow like tears.” 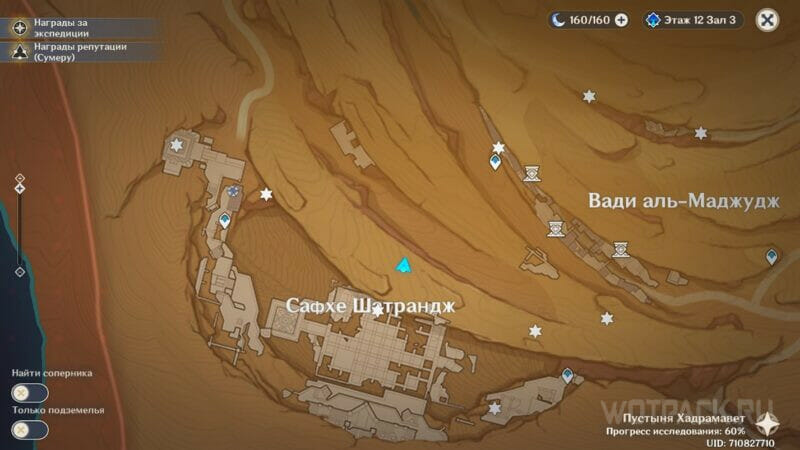 Teleport to Safha Shatranj and head to the ruins north of the chessboard. Go straight until you reach a large cave with a tree in the center, where the Lilupar Dungeon is located. 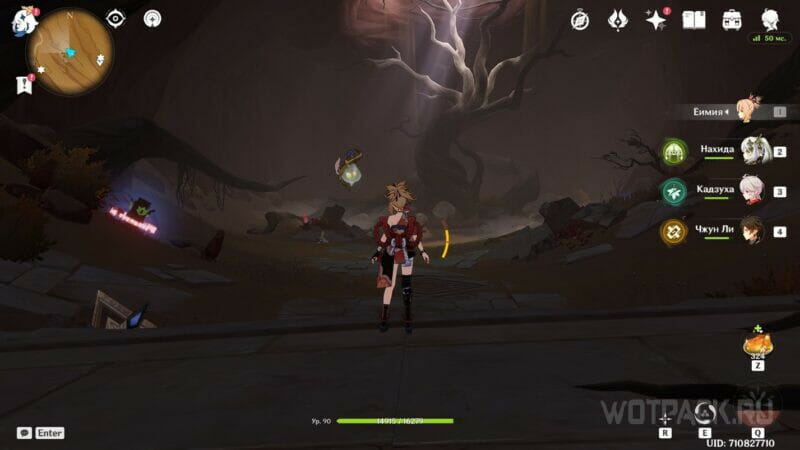 There are three monuments in the cave: near the entrance, at the end of the cave on the right, with a row of obelisks, and on the left. Totems can be activated in any order. Next, we will tell you how to unlock each of them.

How to activate the Dendro monument at the entrance 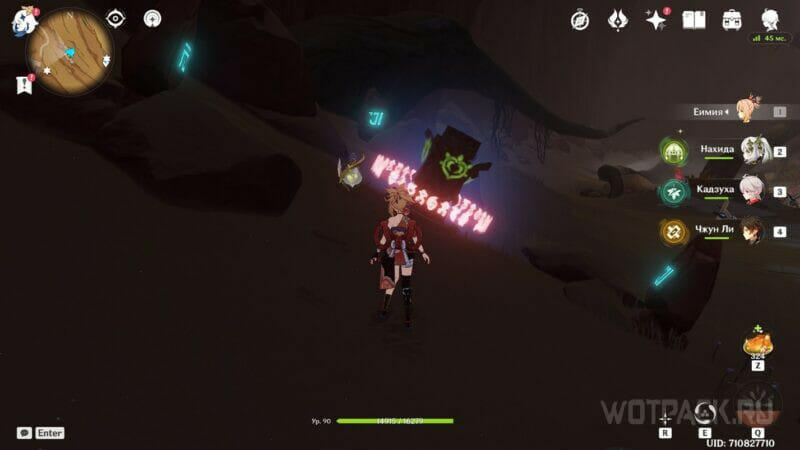 At the entrance to the cave is the first monument surrounded by dilapidated obelisks. A hint to them is on the right (one of the obelisks is destroyed, you can pick it up by brute force). 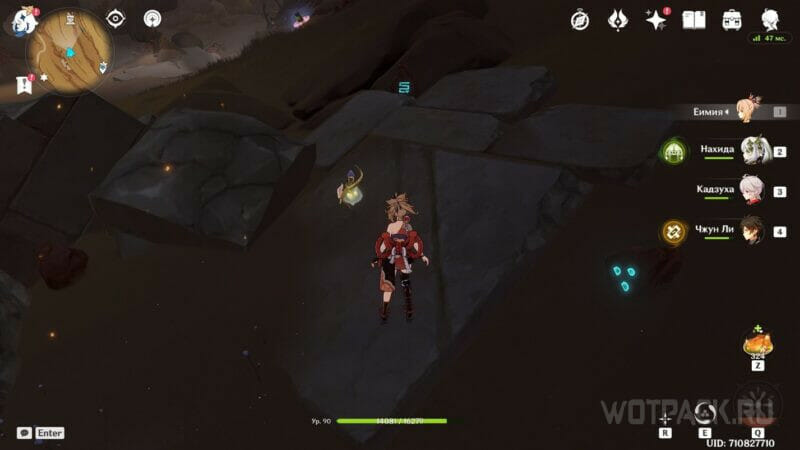 The correct character set is shown in the screenshot below. Activate the monument with a hero’s Dendro attack, such as Traveler’s Dendro or Kollei. 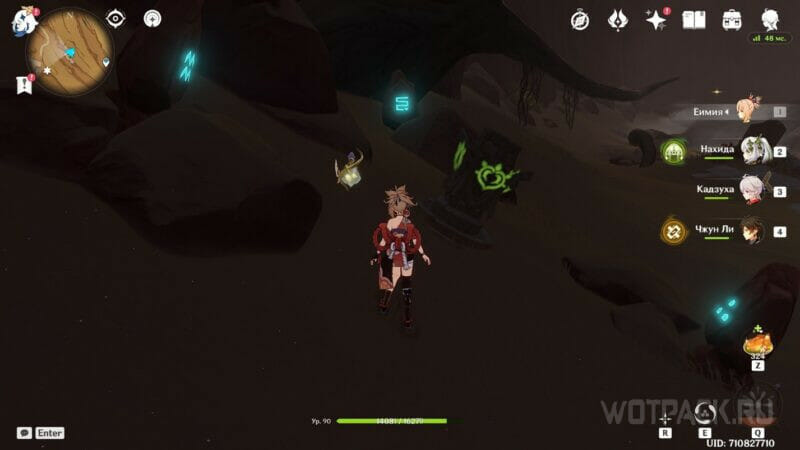 How to activate the Dendro monument and a row of obelisks 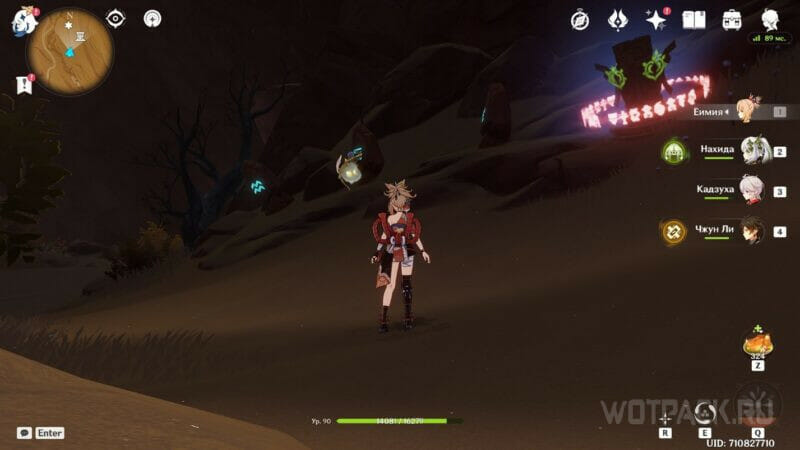 Near the second monument is a row of dilapidated obelisks. The clue to this puzzle is located a little closer to the entrance. Some rocks are hidden by bushes: remove them so they don’t get in the way.

The symbols do not light up all at once, they turn on in turn: 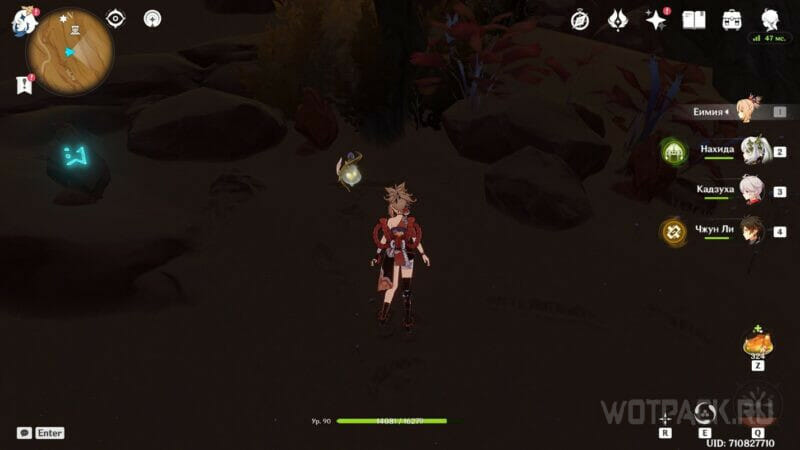 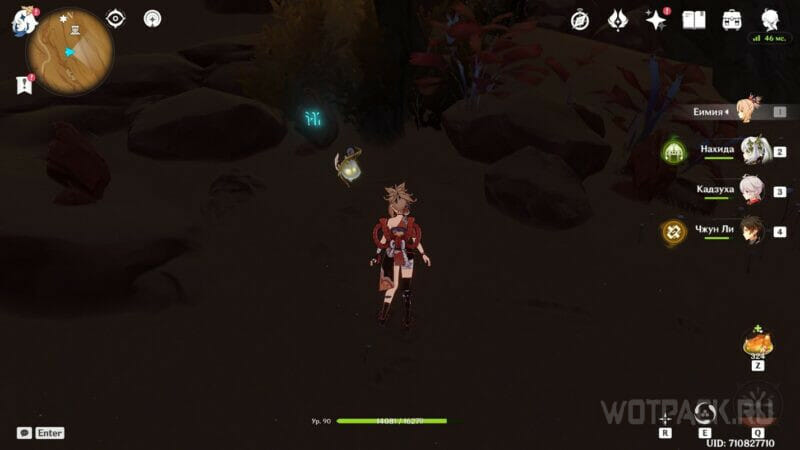 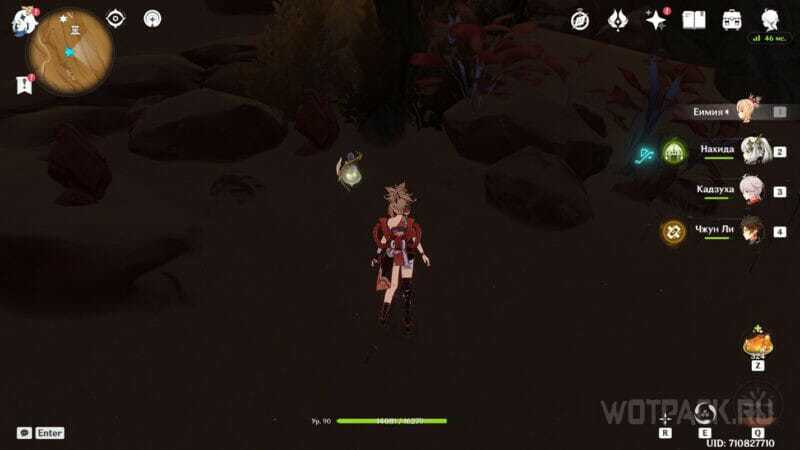 You can see the finished version in the screenshot below: 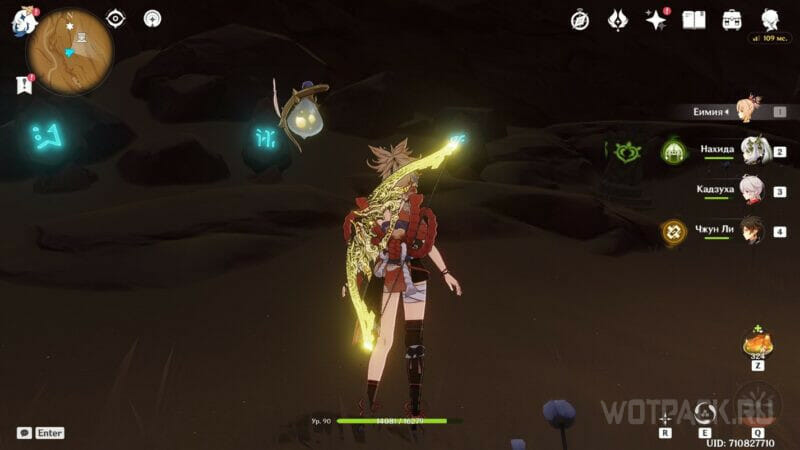 Blocked Dendro monument: how to defeat a scorpion 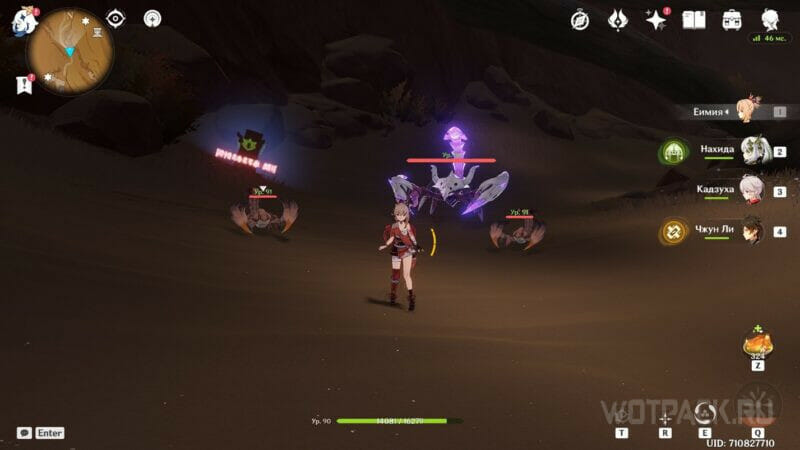 To open the last monument, you need to defeat the Sacred Scorpion. The enemy appears when you come close to the monument. He attacks with an Electro element and uses a lot of area attacks. The team must have a character of the same element in order to destroy the crystals left by the scorpion.

After that, subject to the activation of the past Dendro monuments, a luxurious chest will appear in the middle of the cave. 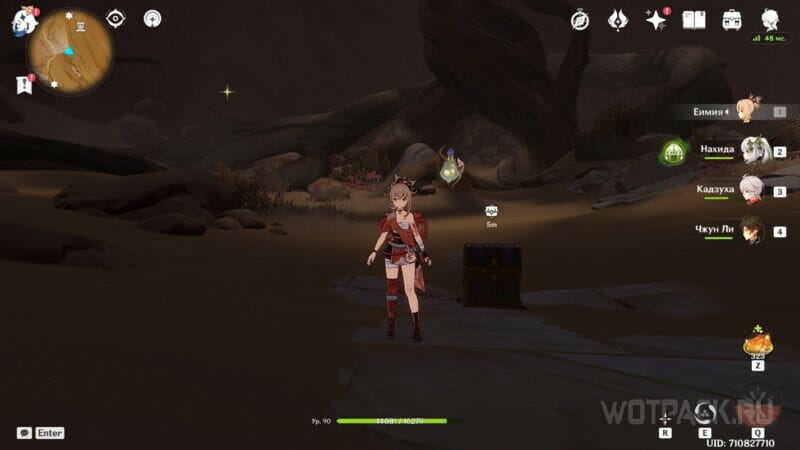 We hope that our guide helped you get the deluxe chest in Lilupar Dungeon in Genshin Impact and solve the puzzle. If you still have questions about how to activate monuments or what symbols to put on dilapidated obelisks, then write them in comments. Read other Genshin Impact guides to get through all the content with ease.

Officially teased: This Ubisoft series will be continued soon!

NEC ready to work with Dynamo on Duelund transfer