Factorio: the price will increase in a few days, after 7 years from the initial release 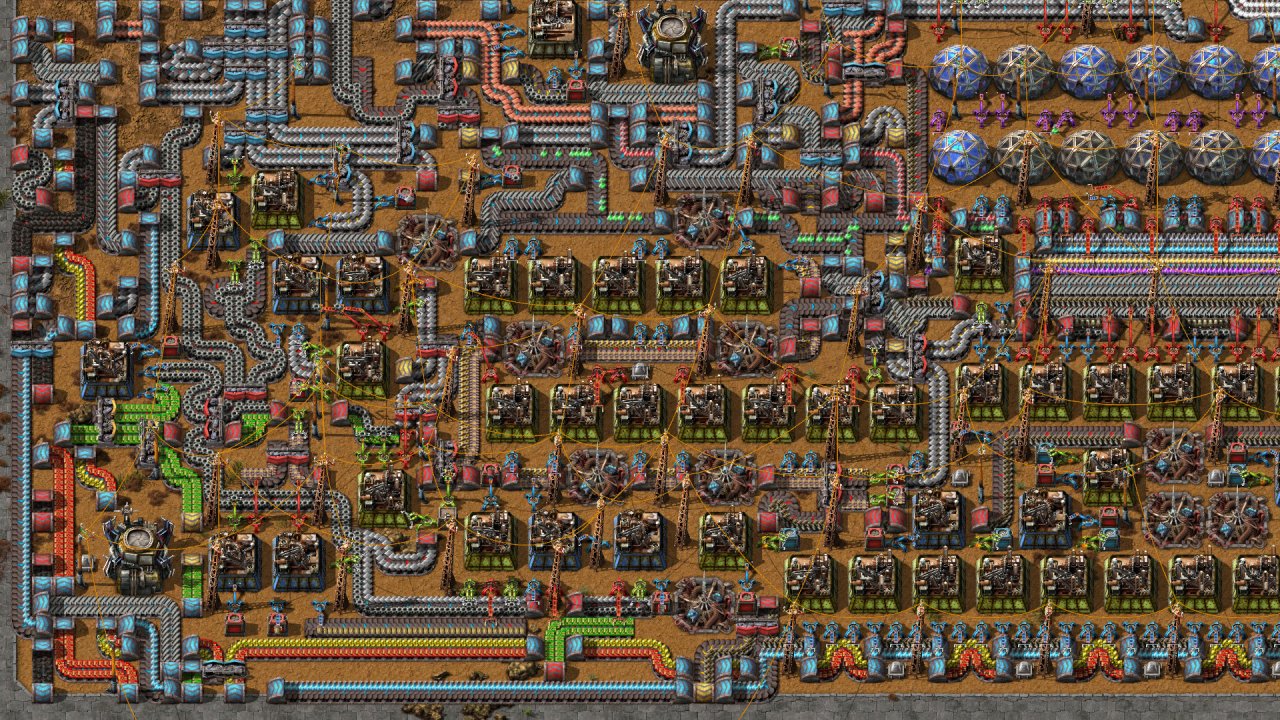 The Wube Software team has announced that the prezzo Of Factorio is intended for to increase next week, representing a rather unique case of an indie game that sees the cost increase almost three years after the release of the definitive version and 7 years after the one in early access.

For now we know the difference on the American price, where Factorio will cost 35 dollars instead of the standard 30 dollars, with effective change from January 26, 2023while we await the translation of this change into euros, but it is highly probable that it could be a direct conversion from 30 to 35 euros.

“This is an adjustment we need to make to adjust for inflation levels, compared to the 2016 Steam release,” the team explained on Twitter. So the price increase should compensate for the increase in the cost of living and work that has occurred in recent years, although it is a rather unique case in several respects.

Although this is not a very relevant variation, it represents a very special case in the videogame market. It’s not often that a game goes up in price after it’s released, let alone 7 years after its original Early Access launch (and 2.5 years in full release). However, it is clear that Factorio is a game that can afford such a move, considering the great success it is continuing to enjoy from year to year.

To seal the strangeness of the case there are also the comments of users on Twitter on the announcement of the price increase by the team: although obviously there is some criticism, a large part of these are instead absolute team supportwith many players even deeming the price increase right and deserved for a game of this quality level.

In case you don’t know it, Factorio is a game centered on construction and automation, which sees us design and manage sorts of factories of increasing complexity, using various systems, structures and connection systems.

15 points deducted from Juventus in Serie A. The Turin club will appeal

boycott or not? Bitter Twitter argument over JK Rowling and Hogwarts Legacy

Tesla: quality will increase thanks to artificial intelligence