Last July, Taiwanese Foxconn was forced to admit that it owns, through subsidiaries, a stake in the Chinese conglomerate Tsinghua Unigroup, and the development of processors for the needs of Chinese customers is mentioned among its numerous activities. Taiwanese authorities have already forced Foxconn to part with this stake, and now the company will have to pay a fine for not coordinating such investments with the government of the island. 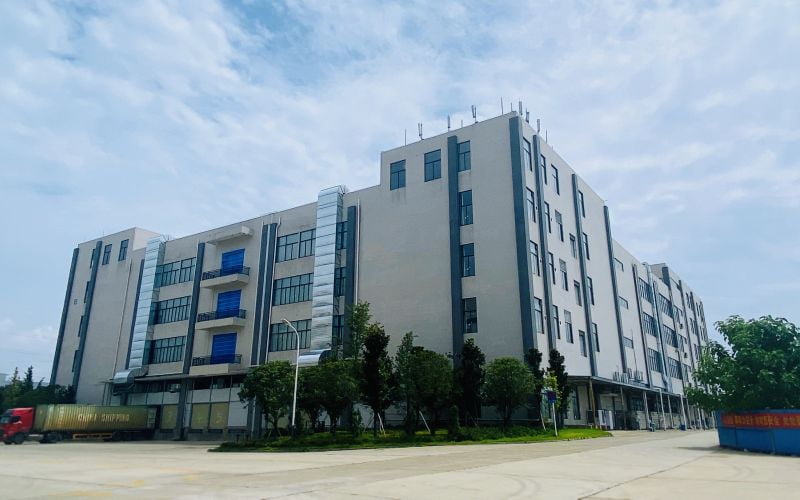 Foxconn is facing a $329,088 fine for investing in Chinese capital without prior approval from Taiwanese authorities, Reuters reported. The punishment could have been more severe, but officials took into account Foxconn’s active cooperation with the investigation and the absence of significant harm from these actions for national interests and the economy. The key easing factor was the lack of prerequisites for the leakage of technology from Taiwan through this deal. The investigation took into account the serious contribution of Foxconn to the Taiwanese economy and the creation of 7943 jobs on the island in the last three years alone.

According to the authorities of the island, the amount of the fine can be further reduced. Foxconn said in a statement that it inadvertently concealed the fact of investment in the capital of Tsinghua Unigroup, and also fully cooperated with the investigation. The payment of a fine in the prescribed amount will not be able to significantly affect the market value of Foxconn shares or affect the interests of its investors. In addition, the Taiwan authorities received assurances from Foxconn that they are ready to invest in the island’s economy this year and next.

TwitchCon 2023 Dates and Venue Leak Due to Partners’ Negligence

Now also in the Netherlands: manage and optimize your solar panels with SolarEdge Home for 3-phase application