GUARDIOL: “We just gave them the 1st goal, and the 2nd ball is generally ridiculous” 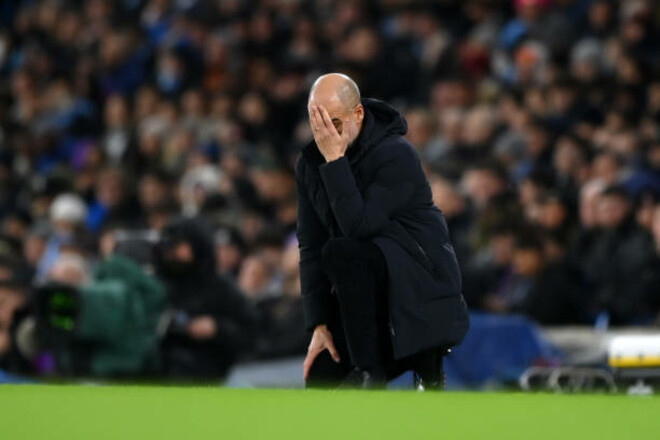 Man City teacher Pep Guardiola commented on the victory in the postponed match of the 7th round of the Premier League against Tottenham (4:2):

“We should have been better prepared. I can’t deny how happy we are. But we are far from the team we used to be. We played well, but there are a lot of things, like competition.

We just gave them the first goal, and the second conceded goal is generally ridiculous. We were lucky, because if we had not changed the game, we would have lost points.

What things are missing? Passion, fire and desire to win from the first minute. Our fans were silent for 45 minutes.

And then booed during the break? They booed because we were losing, but in the second half we played well, we had more chances. We were comfortable winning four Premier Leagues in five years.”

Minay lost to Sarajevo in sparring

Zabarny is out of Bournemouth’s bid against Brighton

Models of Isengard orcs and berserkers featured in fan-made action game The Lord of the Rings: Conquest Reimagined

Nintendo plans to increase the release of Nintendo consoles from April