The American mobile operator T-Mobile announced that data of 37 million customers of the company were stolen during a hacker attack. It is noted that the attackers failed to gain access to confidential information such as bank card numbers and social security policies. 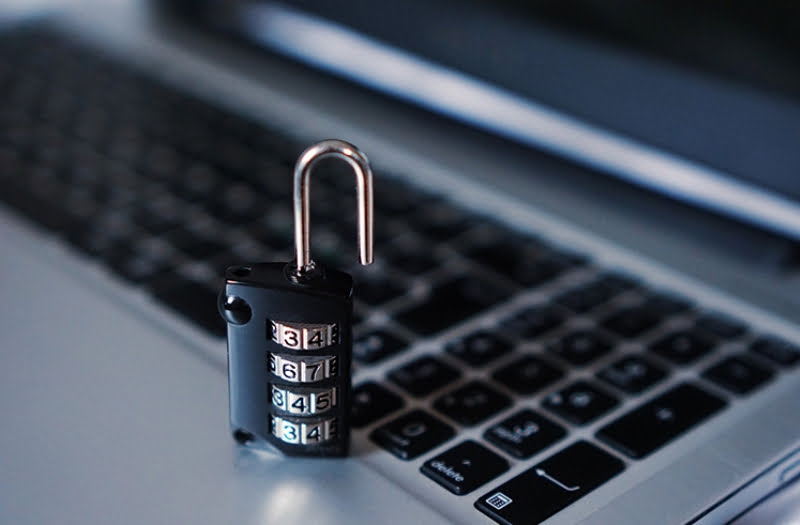 According to reports, the incident took place on January 5. T-Mobile specialists managed to quickly block access to the company’s information systems. Currently, an internal investigation has not yet been completed, but it is already known that the attackers received one-time access to the operator’s internal network.

The message says that various data of T-Mobile customers fell into the hands of the attackers, including full names, email addresses and phone numbers, as well as billing addresses for communication services. This data may be used to carry out phishing attacks or attempts to hijack T-Mobile customer accounts on other resources.

T-Mobile said in a statement that all of the stolen information is “widely available in marketing databases and directories.” “Based on our investigation, to date, no customer accounts or funds were directly at risk as a result of this event,” T-Mobile said in a statement to the U.S. Securities and Exchange Commission. The company also notified law enforcement about the incident and began notifying customers whose data may have fallen into the hands of hackers.

Aroged: The circulation of Pathfinder: Wrath of the Righteous exceeded 1 million copies

Elon Musk: why is the Tesla boss targeted by a lawsuit because of his tweets?

Cancel contract with NOS, Vodafone or MEO? Attention to the new rules

Xbox Series X | S: the PS5 is no longer the only one to inflate its price, towards an upward price for Microsoft consoles?