In a blog post published on Thursday, January 19, Meta introduced a brand new Instagram feature aimed at reducing screen time for its young users. The silent mode, as it is presented, is initially deployed in six English-speaking countries only. 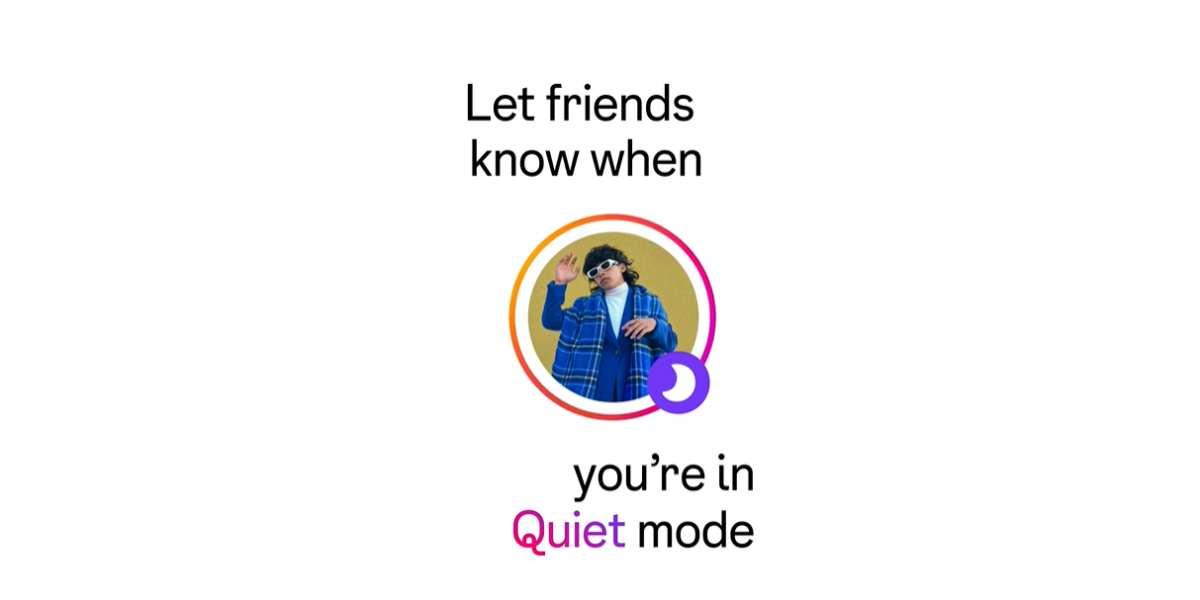 Instagram welcomes silent mode. This new feature was just introduced by the application’s parent company, Meta, in a blog post published on January 19. This feature was designed for a very specific purpose: to help young users disconnect from their phone to better focus on other tasks.

The principle of silent mode is self-evident: when activated, you no longer receive any notifications from Instagram. Also, your profile’s activity status changes and informs your community that a silent mode is activated. If you receive a message, an automatic reply is sent to your interlocutor.

All these little mechanisms allow you to warn your followers that the mode in question is in order. In doing so, no one can believe in an attempt at ghosting – the fact of ignoring a person – ephemeral. Instagram also allows you to schedule one or more time slots where silent mode will be active.

For example, if you think that Instagram makes you too addicted to screens in the evening before falling into the arms of Morpheus, then activating silent mode from 11 p.m. may be a relevant solution. Once said mode is deactivated, the application then gives you a summary of the notifications received during the period. 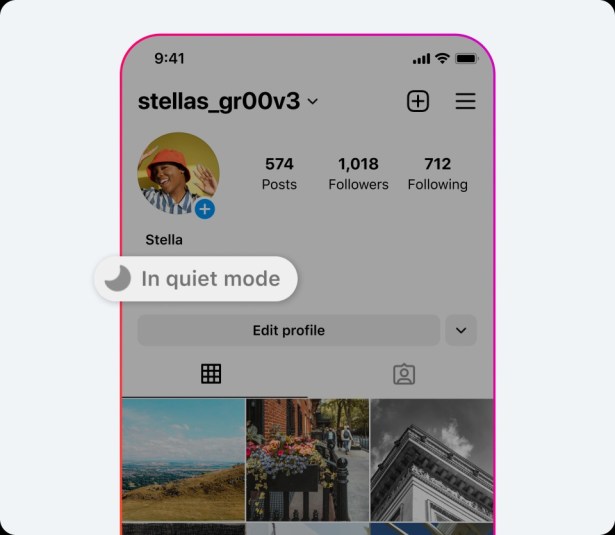 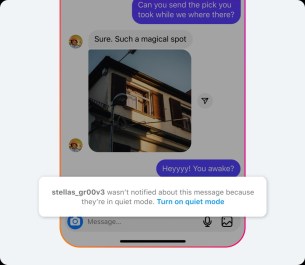 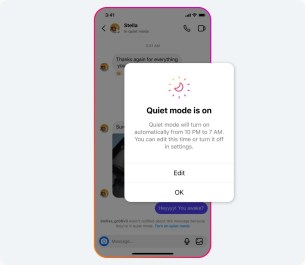 Meta presents a second new software feature: selecting and hiding several content suggestions from the Explorer interface will be possible. Just like blacklisting a series of specific words, emojis or hashtags, in order to block recommended content that is related to it.

The American group specifies that the silent mode is initially available in the United States, United Kingdom, Ireland, Canada, Australia and New Zealand, but hopes to deploy it in other countries in the future.

It should be noted that the blog post specifically targets teenagers. This position is not insignificant since it responds in a way to the Wall Street Journal report, published in 2021, according to which Instagram had harmful psychological effects on adolescents. According to the outlet, Facebook was knowingly aware of this following internal research.

Gizmodo raises other alarming issues that are backed by academic research. According to them, links have been established between the increase in screen time and the decrease in certain cognitive abilities, but also an increase in symptoms of depression. 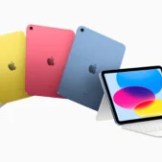 The interface of Instagram on iPad is similar to that of Twitter with the addition of a side menu. A novelty that is not yet visible on all devices.
Read more

Drama about The Day Before continues: Everything just stolen?

Summary of features and specifications of POCO X5 5G and POCO X5 Pro 5G, mobile games with a 120Hz screen that everything looks perfect

DJI FPV: this premium immersive drone is 600 € cheaper for the end of the sales

The price drop of Tesla inspires other manufacturers: France could benefit from it