At the beginning of last October, US authorities tightened their own export control rules regarding the supply to China of a certain range of semiconductor components and equipment for their production. Products shipped from the Netherlands and Japan were not fully covered by these sanctions. The negotiation process has led both countries to adjust their export control rules to US requirements by the end of January. 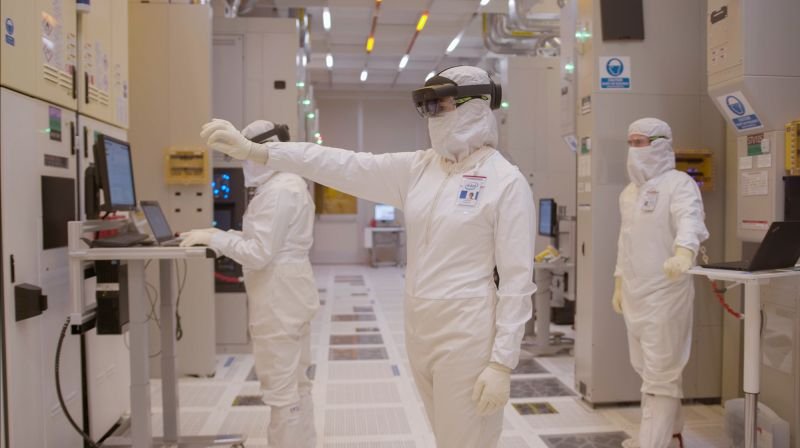 This was reported by Bloomberg, citing its own informed sources. This month, Prime Ministers of the Netherlands Mark Rutte and Japan Fumio Kishida discussed their respective plans with US President Joseph Biden during their visits to Washington. After visiting Davos in Switzerland, the Prime Minister of the Netherlands said in an interview with Bloomberg News: “I am almost sure that we will achieve this. This can happen without any loud statements. So far there is no clarity. It depends to some extent on how negotiations with different countries go.”

In the implementation of Japan and the Netherlands, “solidarity sanctions” will not copy the US prohibitive measures in full, as the source clarifies. In any case, the matter should not come to a ban on citizens of these countries from working with Chinese contractors. In the US itself, some political forces are pushing for even tighter restrictions on technology exports to China. The authorities of the Netherlands, speaking for local media, demonstrated their readiness to protect the interests of the largest manufacturer of lithographic scanners ASML, which, as a result of new sanctions against China, may lose a large market for its products. At the same time, in the foreign policy arena, they talked about the need to take into account the interests of other countries like Japan, which also supplies such equipment.