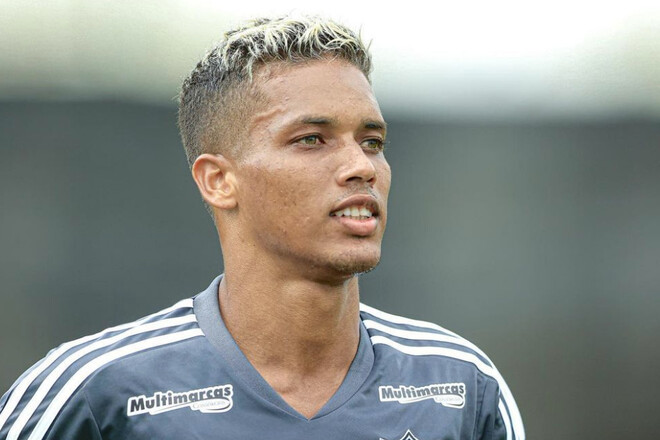 24-year-old Shakhtar winger Pedrinho is determined to continue his career in his native Brazil, where he currently defends the colors of Atlético Mineiro on loan.

Pedrinho does not want to return to Shakhtar and is not ready to go to Europe again at all. Earlier, Lille showed interest in the midfielder, which agreed with the Pitmen on a full buyout of the player’s contract, but he categorically refused such an opportunity.

Pedrinho reportedly warned his entourage that he no longer intended to return to European football.

Also, the midfielder is set to become a full-fledged Atletico Mineiro player, and if the negotiations of this club with Shakhtar are unsuccessful, then Pedrinho intends to first wait for FIFA’s position on the transfer situation around the war in Ukraine, and then even ask the Ukrainian club for early termination of the contract.

Recall that Shakhtar bought Pedrinho in the summer of 2021 from Benfica for 18 million euros, and signed a four-year labor agreement with the Brazilian.

Finally Switch 2? Nintendo is reportedly preparing for production of the console

“The wait will be worth it”: bloody FEAR-style Trepang2 shooter won’t be out this year, but the developers have a plan