Marvel’s Avengers towards closure: support almost concluded, for a rumor 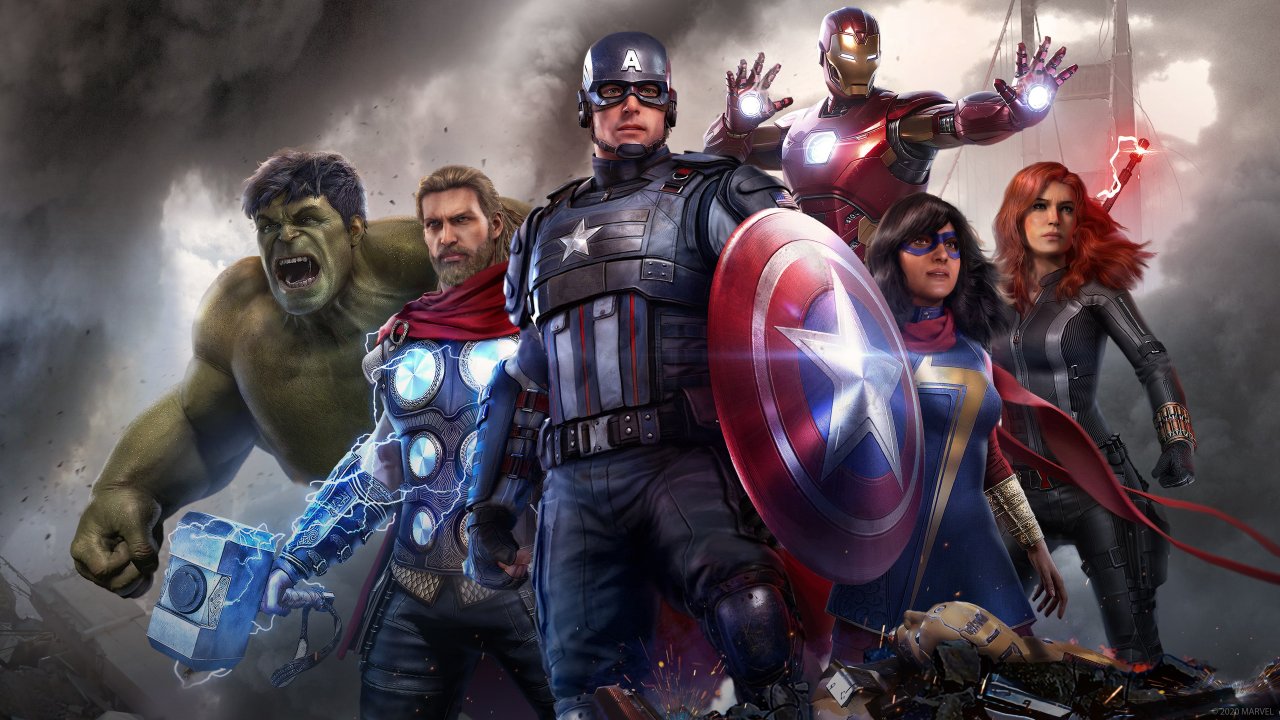 According to reports to Exputer, it appears that Marvel’s Avengers has headed towards the closurewith Crystal Dynamics reportedly “accelerated plans for termination of support” recently, thus suggesting an imminent end for the live service on the Avengers.

The article refers to some unidentified internal sources, according to which a official announcement on the subject should arrive shortly, perhaps as early as next week. Meanwhile, lead developer Brian Wagoner has exited Crystal Dynamics, abandoning the project, while the entire team is reportedly preparing for a termination of support.

According to the report, the closure would be expected during 2023, with a certain acceleration imprinted on this procedure especially after the departure of Wagoner, who had also ended up at the center of a controversy for some statements considered racist entrusted to Twitter, which had led to an official and public distancing by Crystal Dynamics.

With the announcement of the closure of the support, a precise program of the last few months of Marvel’s Avengers should also arrive, which probably will no longer have additional content starting sometime in 2023. Questions remain about the fate of elements still in development, such as the free roaming open world-style Patrol mode and other additions to the story, such as Ultron content.

Obviously we take everything as a simple rumor for the moment, even if the question is quite likely: in the meantime Crystal Dynamics has already announced the development of the new Tomb Raider in collaboration with Amazon Games, while in the meantime it is also collaborating with The Initiative to the development of Perfect Dark. At this point, we look forward to this supposed announcement coming about the conclusion of Marvel’s Avengers.

Before Your Eyes appears for the PSVR2 - Release in March

AMD's Epyc 9654 CPU Benchmarked in PassMark: Gets Highest Score Ever

Twitch in danger? This competitor wants to revolutionize streaming