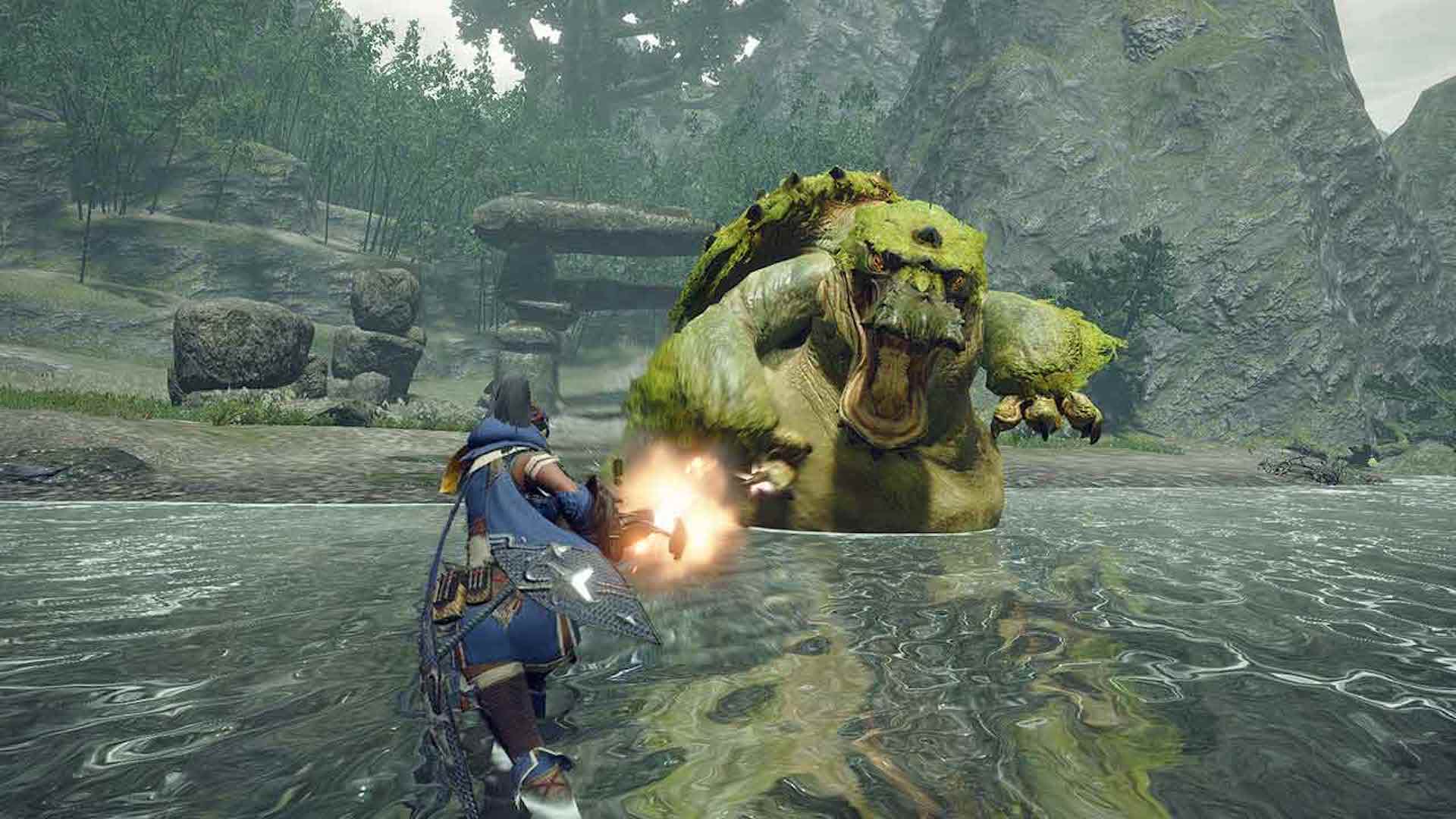 Monster Hunter Rise is available now on Xbox if your console region is set to New Zealand. Including, you can play it with a Game Pass subscription right now through New Zealand. 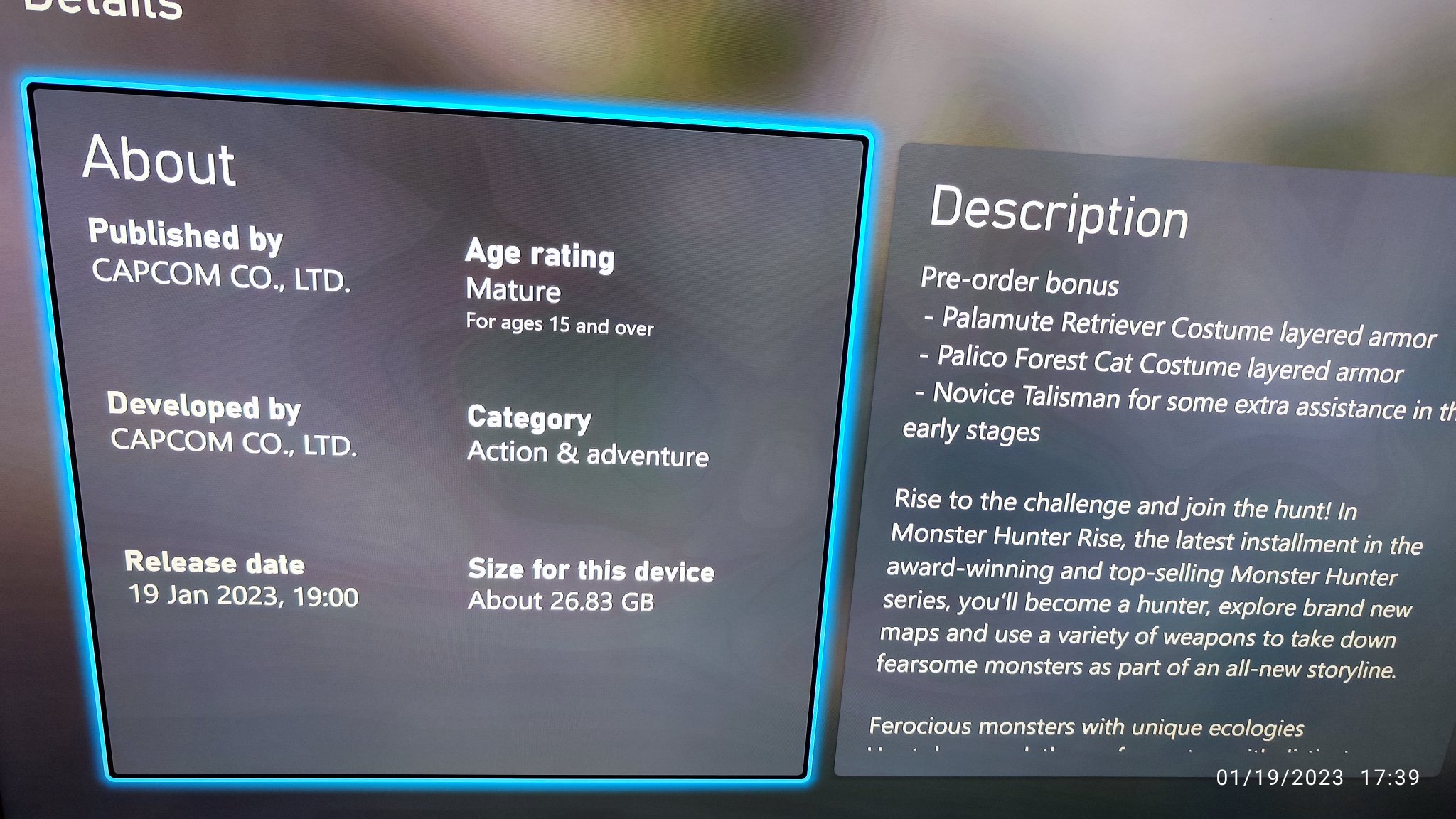 To change the region to New Zealand, you need to specify this region in the console settings in the “System” section in the “Language and location” item.

The Hubble telescope showed how a supermassive black hole devours a small star - this is a unique event that happens several times in 100,000 years

Oleksandr PIKHALENOK: “Dnepr-1 deserved to win, they could have scored a third against Shakhtar”