In a new report to investors, Netflix says it wants to expand the end of password sharing in the very near future. The outcome of the first quarter of 2023 is the window chosen by the group. For the moment, no new region of the world has been mentioned. 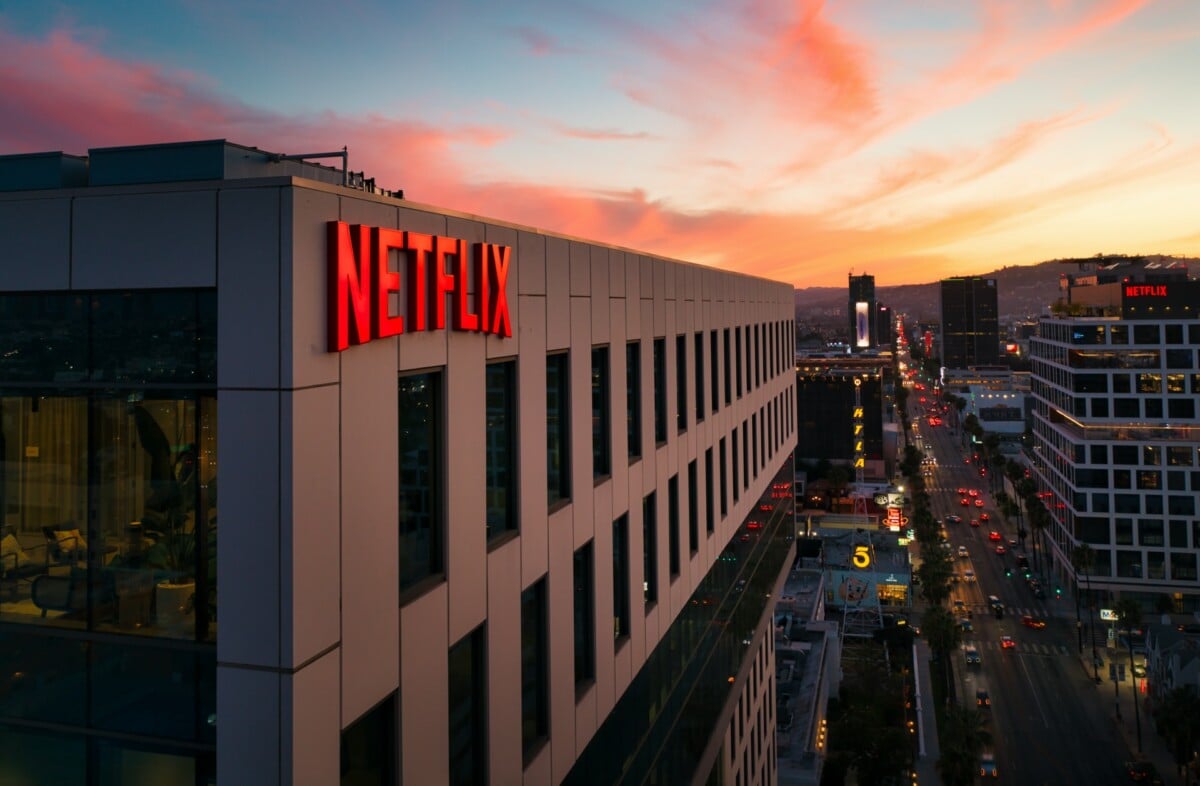 It’s no longer a secret. In the relatively near future, what until then was the very philosophy of Netflix will disappear: the sharing of passwords in this case, which allows you to share an account with several members of your entourage.

The platform has clearly set out its intentions in this area during the year 2022. Tests have even been carried out since last March in South America (Chile, Peru and Costa Rica), where users must subscribe to a paid option (2.99 dollars) to add a new member. The latter then has the right to his own profile, login and password.

In October 2022, the SVOD service announced that this new option will be deployed worldwide in 2023. This deadline has now come to an end: the opportunity for Netflix to specify its schedule. This is precisely what was done in the last report addressed to investors, tells us The Verge.

One passage explicitly addresses this paradigm shift. Netflix is ​​thus targeting the end of the first quarter – in March, in the idea – to deploy paid account sharing on a larger scale, we can read. For now, the company does not mention any new regions of the world or countries. Nevertheless, in the long term, the purpose will be the same for everyone.

The firm justifies this choice for financial reasons. It estimates that more than 100 million households benefit from this system. A considerable shortfall, which would allow him to invest in new projects and develop his activity more serenely.

Nothing also says that the entire market will be affected from the first quarter of the year: Netflix could operate gradually, by continent for example, in order to control the potential disruptions – in terms of number of subscriptions – that this would generate.

This recovery strategy is based in particular on its brand new subscription with advertisements, the Essential offer at 5.99 euros… which nevertheless does not include all the films and series available on the platform.

The thing is, the era of password sharing seems to be over soon. In response, Netflix expects a wave of unsubscriptions, but that eventually the additional paid accounts will lead to revenue increases. The future will prove him right or wrong. 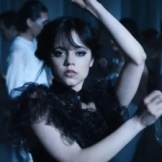 According to information from the Wall Street Journal, Netflix would soon take measures to limit the sharing of passwords between users. The challenge is not to scare away its subscribers.
Read more

Tchia fuels the anticipation - New gameplay series for the game

Video: a magnificent oasis on Unreal Engine 5.1 at different times of the day