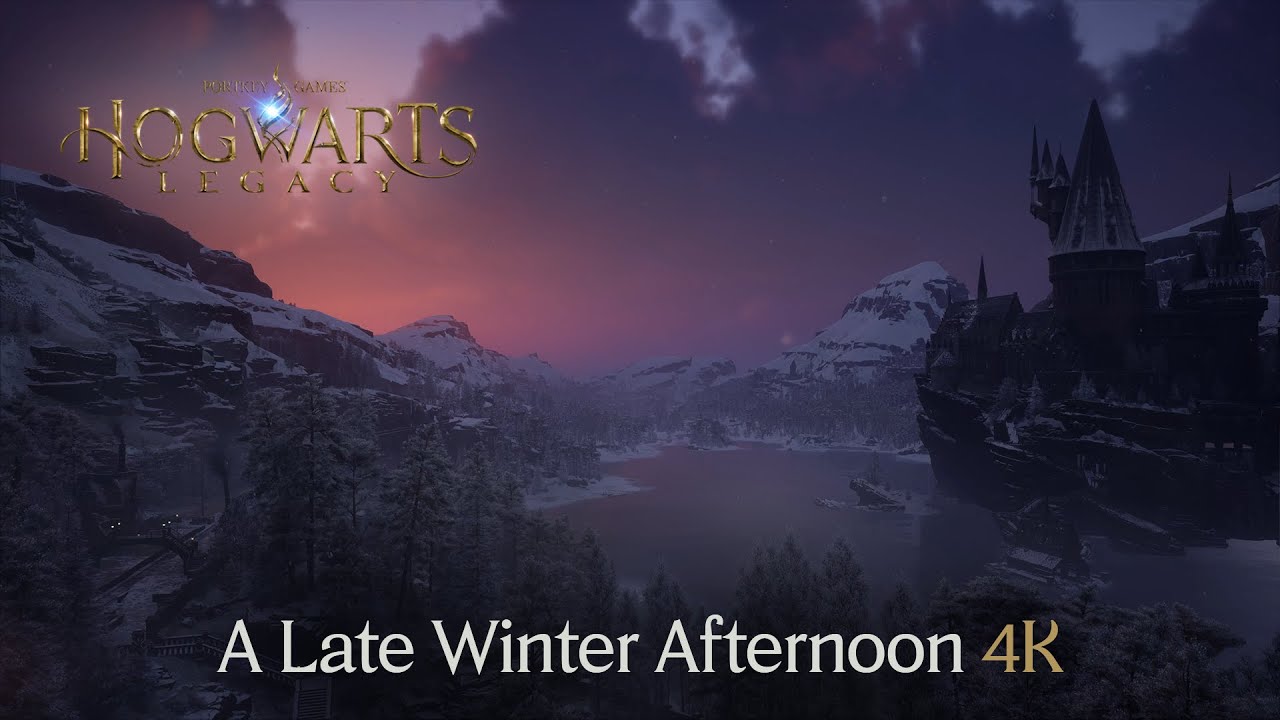 Warner Bros. Games and Avalanche Software have released a new trailer for the upcoming open-world RPG Hogwarts Legacy. The video is made in ASMR style and is a relaxing journey through the expanses of the game world, both outside the Hogwarts School of Witchcraft and Wizardry, and in its halls.

In particular, all of the footage takes place in winter, suggesting that the game incorporates the changing of the seasons as the story progresses.

Hogwarts Legacy is set in the Wizarding World universe and is based on the Harry Potter franchise, but many years before the books that made it famous. Specifically, we’ll be playing as a student at a school in the 1800s, which is a pretty unique take on the history of Hogwarts. Players will be able to join one of the school’s iconic houses as they investigate the mysteries of the ancient institution, making friends and most likely enemies in the process.

Hogwarts Legacy will release for PS5, Xbox Series X|S and PC on February 10, while PS4 and Xbox One gamers will have to wait until April 4 due to a recent delay. Those who want to play on the Nintendo Switch will have to wait the longest, with a hybrid console release date set for July 25, 2023.

Colossal Cave: Adventure is now available for the PS5 - implementation for PSVR 2 will follow

SRNA: “I drank one coffee with Zinchenko in a friendly way, and we talked about Mudrik”

The Last of Us: it’s mathematical, the series is going to be a huge hit. The killer stat!