A console is a platform that exists in a cyclical cycle, where within a certain period of time, which is usually more than 5 years, you will usually find either the latest iteration or the next generation of consoles. Over 5 years, the platform ecosystem will usually mature, followed by sales figures that will slowly but surely start to decline. But this one routine doesn’t seem to apply to the main force from Japan – Nintendo and their flagship console, Switch. Instead of weakening, they are ready to strengthen.

Based on a report from Bloomberg, despite its getting older and usually associated with preparation for the next generation, Nintendo will actually boost production of the Nintendo Switch in 2023. This was reportedly driven by market demand which Nintendo saw strengthened along with the reduced problem of limited components that they had to go through. As we know, the Nintendo Switch was recorded as the best-selling console in the European, United States and Japanese markets in 2022 yesterday. 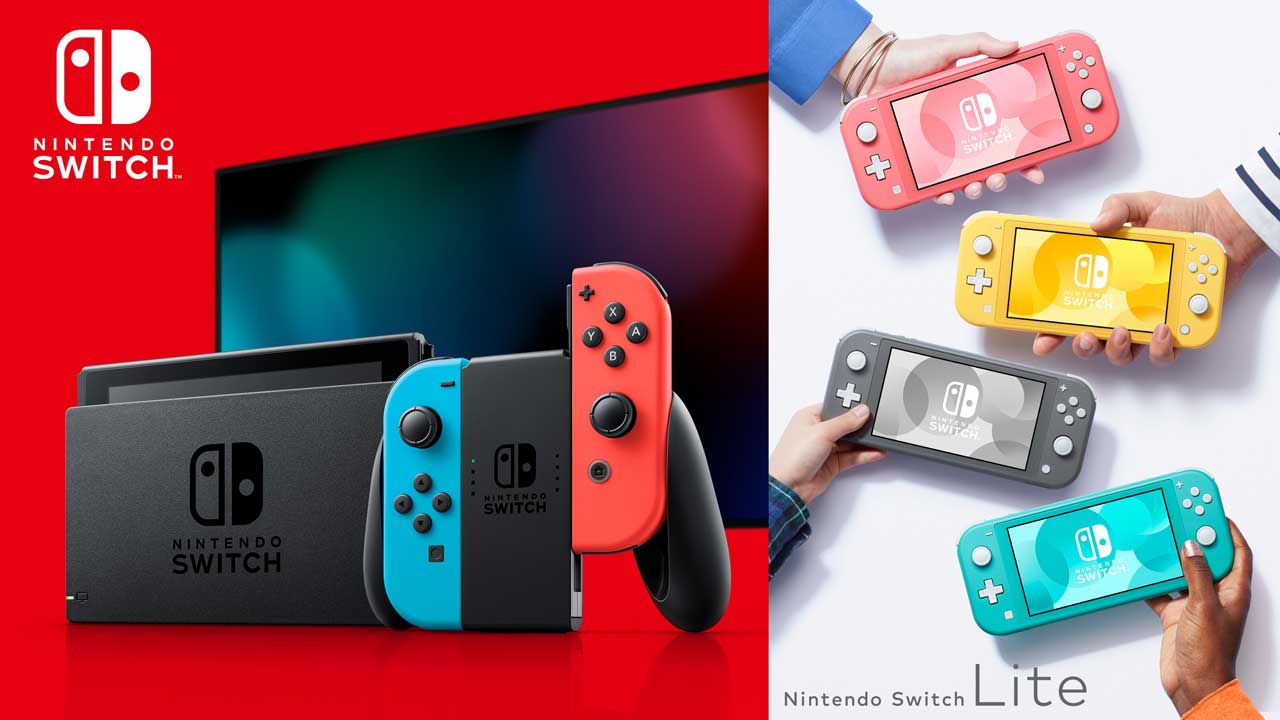 In fact, Nintendo is reportedly going to boost Switch production in 2023.

Nintendo itself is believed to have ditched plans for the aborted “Switch Pro” to focus directly on the next generation of consoles. Will this increase in production also be followed by a price reduction policy or tempting bundles? Let’s wait.

Mark Zuckerberg has to worry, the developers are not convinced by his project

COD Warzone Mobile on iOS: open the pre-orders of the battle royale for free