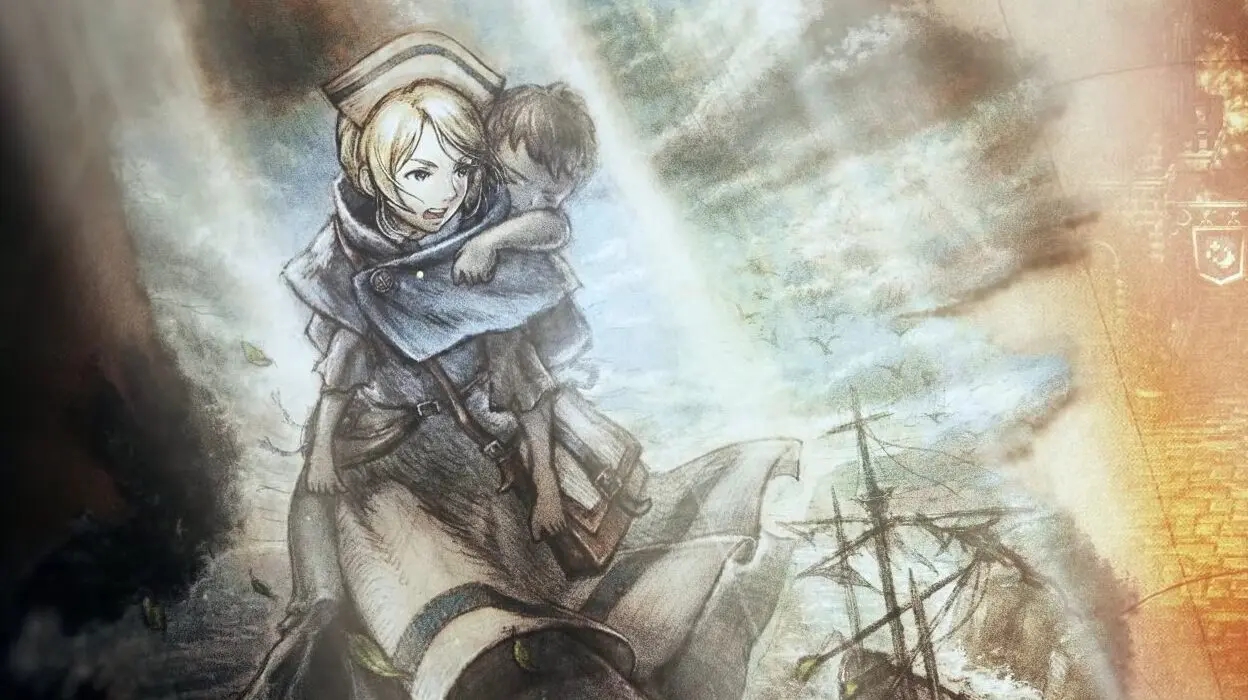 Square Enix today released a new trailer Of Octopath Traveler 2 with protagonists Ochette the Huntress and Castti the Apothecarytwo of the JRPG’s eight playable characters.

The video, which you can view in the player below, introduces the two characters and their skills in battle. The video also explains how the player will be able to influence the stories of each of the eight main characters based on the choices made during the Octopath Traveler 2 adventure.

Ducklings can catch monsters and summon them during battles or transform them into useful objects. Monsters can also be used to taunt people and basically challenge them to a fight. When she’s not picking a fight with others, Ducklings can also convince NPCs to follow her into battle by gifting them with food.

Castti, on the other hand, can get useful information talking to people or putting them to sleep using medicines. In battle, he can mix potions together with various materials to obtain more powerful healing effects and special bonuses.

We remind you that Acquire’s new JRPG will be available on Nintendo Switch, PS5, PS4 and PC via Steam starting from February 24, 2023. If you haven’t done so yet, we suggest you read our special dedicated to Octopath Traveler 2.

CPU prices lower thanks to the strong euro: 5800X3D for 339 euros and more

Employment: How to beat recruiting AIs at their own game | NextPit