OFFICIALLY. Borussia M have acquired a goalkeeper who will replace Sommer 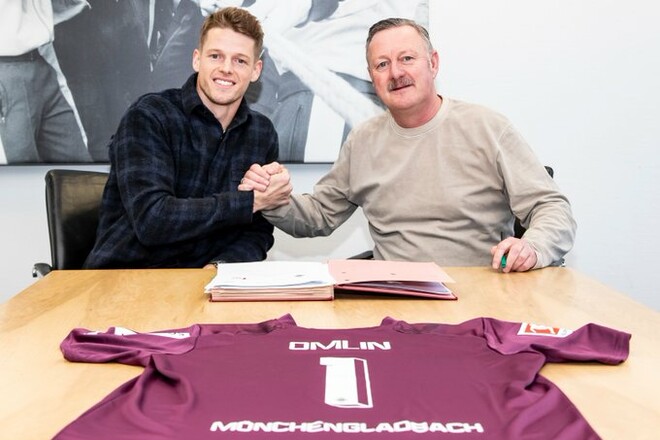 The German “Borussia” from Mönchengladbach signed a contract with a Swiss goalkeeper named Jonas Omlin.

The Borussia M agreement with the 29-year-old goalkeeper was signed until June 30, 2027.

The German club paid the French for the transfer of 7 million euros, according to unofficial data.

A little earlier, Bayern officially completed the transfer of Borussia goalkeeper M Jan Sommer. The 34-year-old goalkeeper will replace Manuel Neuer, who has been out for a long time due to injury.

Eubank was supposed to fight a historic fight, and will meet with Smith