The 25-year-old native of Lviv lost in the final to the Swiss athlete Jason Solari (7:19). 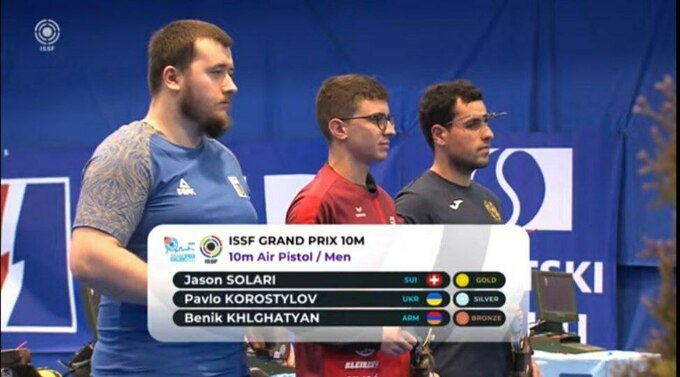 🇺🇦🥈👉Pavlo Korostylov brought Ukraine the first award of the Grand Prix in bullet shooting, which takes place in Osijek, Croatia🏆🇭🇷.

A 25-year-old man from Lviv won silver in exercise PP-3.

Congratulations on the medal start and we wish you successful performances in the future!💙👍

Monster Hunter Rise: Sales figures for the Sunbreak expansion - Capcom can be happy

Hogwarts Legacy, are you hungry for gameplay? See you tomorrow with the new showcase

Black Box is a new secret military project of the Main Intelligence Directorate of the Ministry of Defense with the Turn Back Alive Foundation, which hurts Russia – Aroged