Radiant Crystals in Hadramavet in Genshin Impact: where to find 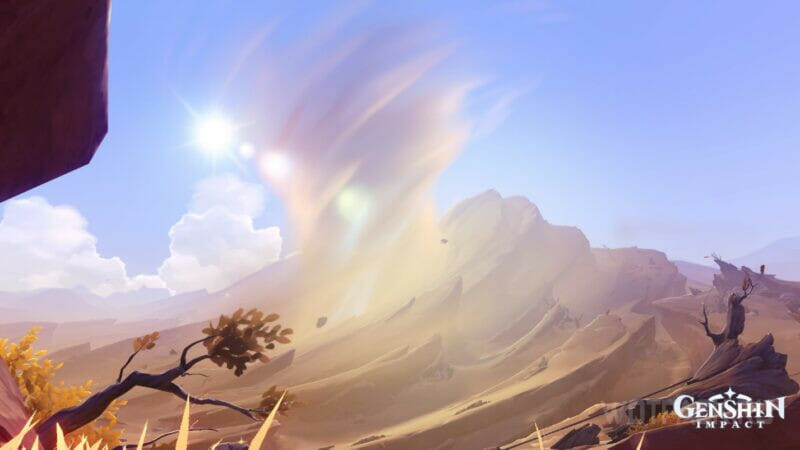 Radiant Crystals in Genshin Impact, a special item that allows you to change the music in the Kettle of Serenity. There are only 6 crystals in the Hadramavet Desert. To obtain them, it is recommended to complete the quest chain “Bilcis Memorial Service” in order to gain access to various ruins.

This guide will show you how to get all the Radiant Crystals in Hadramavet and where to find them.

Where to find Radiant Crystals in Hadramavet in Genshin Impact 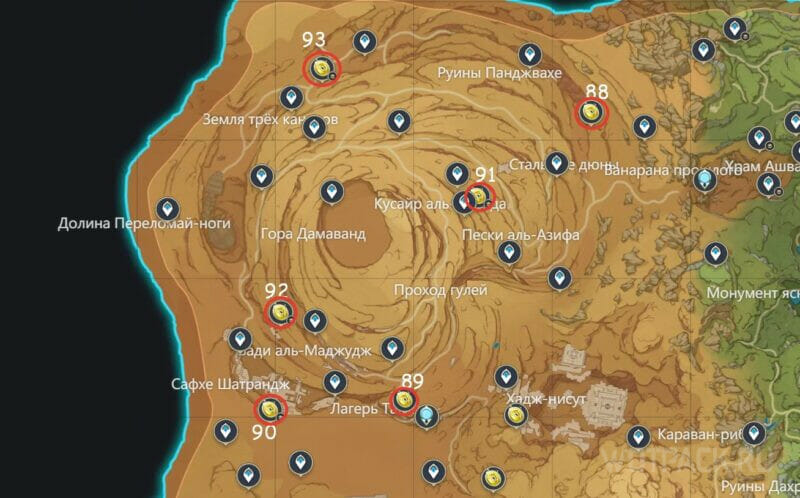 The map features 6 new Radiant Crystals in the Hadramavet Desert.

In a separate article, you can get acquainted with all the radiant crystals of Teyvat.

Radiant Crystal 88 in the north of the Steel Dunes

Found in a tent with a hermit. Teleport to Steel Dunes and run west.

Radiant crystal 89 in the tent of Camp Tanit

Teleport to the Archon statue near Camp Tanith. The crystal lies on a table in Jeht’s tent.

Move to Safkh Shatranj and go inside the ruins of Gurabad. The crystal lies near the paws of the statue, standing on the right side. 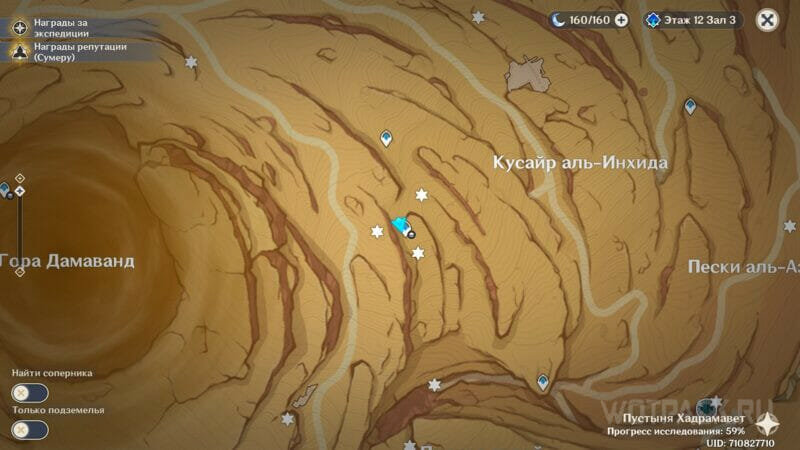 Turn around and go a little forward to the four-leaf symbols. With their help, climb up the cave to the break in the floor. 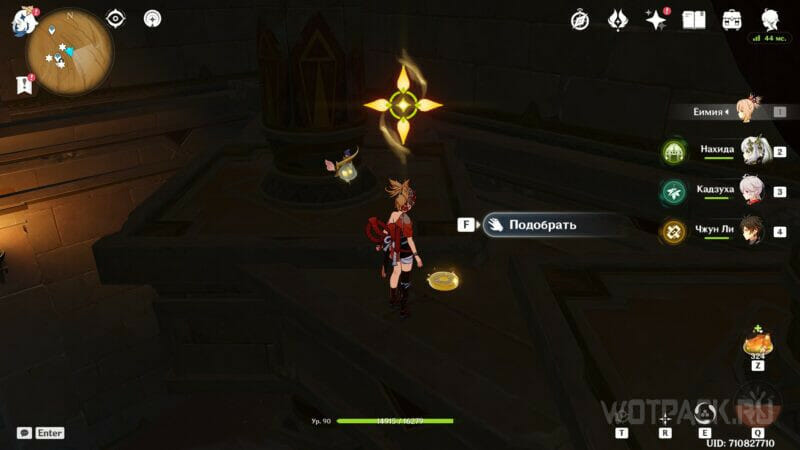 Under the ceiling there is a small ledge with another symbol. The crystal is on it.

Enter the ruins opposite the Gurabad temple and go straight down the corridor.

When you see the descent down, jump down and go towards the small stairs. The crystal lies to the left of her.

Move to the underground teleporter in the Land of Three Channels and move to the side where Geo Morovik walks.

Go straight until you reach a large hall. Turn right into the room where there is a hole in the floor. Walk around the edge carefully. The crystal is on the opposite wall. 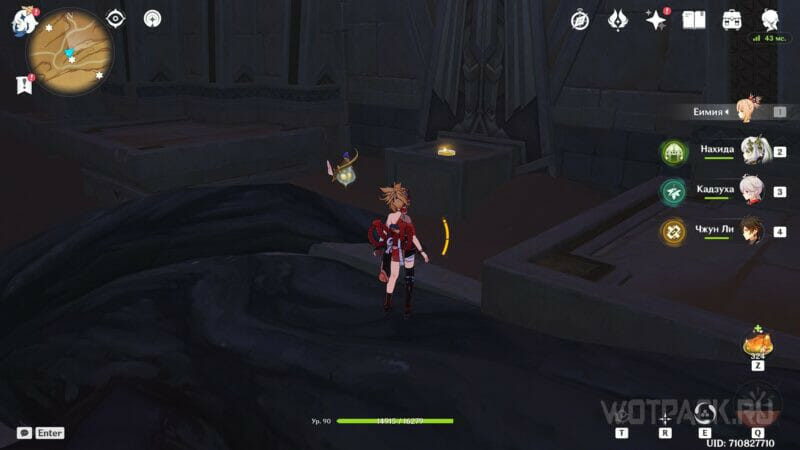 This completes the collection of radiant crystals in this location.

LEGO Sale: The Super Mario Starter Pack featuring our favorite plumber is half off!

James Webb discovers hidden protostar in an hourglass in the constellation Taurus – ‘only’ 100,000 years old

Resident Evil 4 Remake on PC will use Denuvo as DRM