Smartphones all emit electromagnetic waves to function. The Specific Absorption Rate (SAR) makes it possible to evaluate the quantity of waves emitted: we explain to you here what it is in detail. You will also find our ranking of the SARs of the different smartphones in 2023. 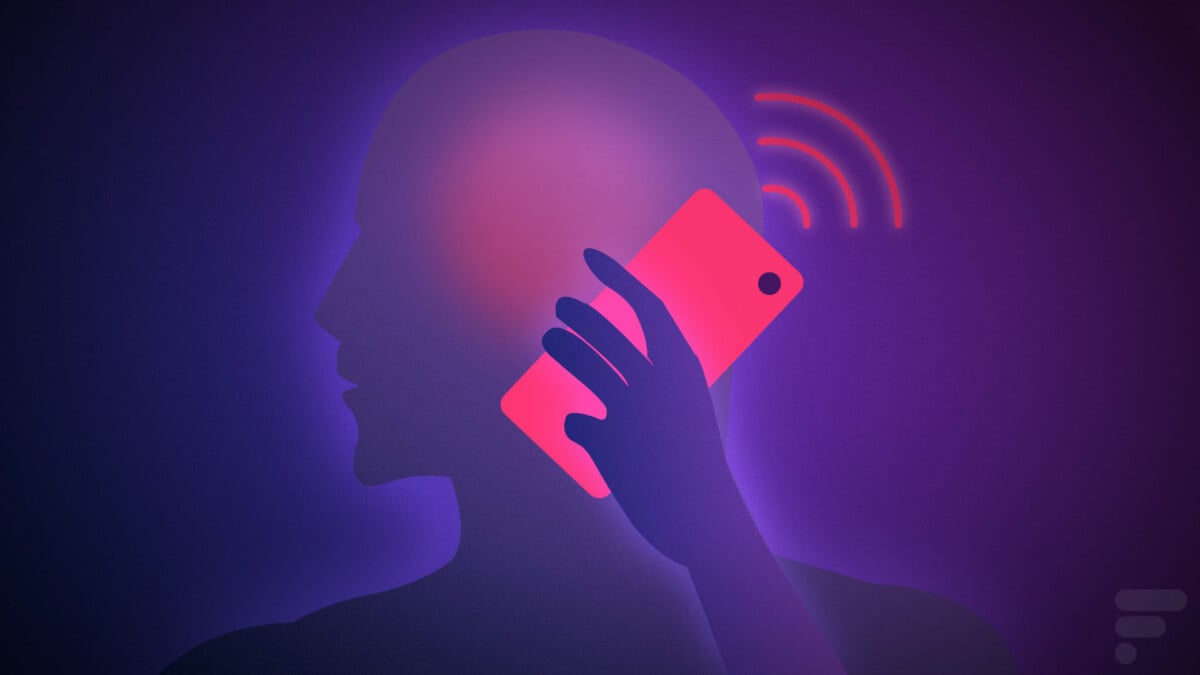 The Specific Absorption Rate (or SAR) is an indicator to assess the amount of waves emitted by our smartphones and connected objects. If the majority of scientists agree that these are not harmful to health, some doubts remain.

If you are looking to reduce your exposure to electromagnetic waves, we have listed smartphones according to their SAR so that you can orient your choice according to this criterion. You will find additional information on SAR after our rankings.

Ranking of the best smartphones according to their SAR

If you regularly read Aroged, you probably know that we regularly update our selection of the best smartphones. Here you will find the list of SARs of the best known and most popular smartphones. All the figures come from the data communicated by the manufacturers.

It should be noted that the latter are not always honest: the ANFR pinpoints from time to time manufacturers who do not respect the values ​​given. They then have the choice of updating their smartphone or withdrawing it from the market. For the curious, the authority regularly publishes the results of its DAS checks. Interesting data, although controlled models are rarely the most popular.

For this ranking, we mainly highlighted head SAR measurements, and it is Xiaomi that stands out, taking our podium. Among the bad students, we note Apple and Google, whose flagships are by far those producing the most waves.

Electromagnetic fields are everywhere: visible light, X-rays, but also the waves emitted by our smartphones, relay antennas or even power lines. They propagate in the wave form, defined by its frequency. The higher it is, the more energy it has.

For smartphones, health authorities have established standards for SAR (specific absorption rate), expressed in watts per kilo. This index indicates the amount of electromagnetic energy absorbed by the body when using a wireless device. It helps to better understand the specificities of the human body, especially at the level of the head (when the phone is placed near the ear).

Where it gets complicated is that this index is calculated differently in regions around the world. If we compare the data, we must therefore rely on the figures indicated in a given geographical area. In the case of France, the European Union standard prevails. The figure indicated corresponds to the maximum emissions emitted by the terminalthey are in practice very often significantly lower. 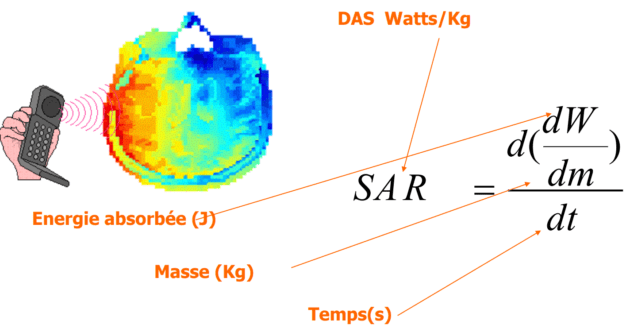 Obviously, the calculation of the SAR remains a complex operation, the absorption is different according to the morphologies and the parts of the body which one targets.

Where and how is SAR measured?

At the time of writing, the SAR is measured at three points using dummies filled with liquid reproducing human tissues, in particular on their heating capacities. Since July 2020, manufacturers must provide three SAR values.

During the lab tests, the SARs are estimated with a phone transmitting at its maximum average power, for the full 6 minutes of the test. You should still know that the values ​​measured in this context do not fully reflect our current uses: for example, a smartphone only transmits about half the time during a call, and rarely at its maximum power.

What is the maximum SAR for a smartphone in France?

In France, there are regulations that are not identical to what is found in the European recommendations. Currently, the maximum acceptable SAR levels are as follows:

Obviously, these figures are only a limit and no health study has really indicated a maximum acceptable rate. If you can, reduce your screen time as much as possible, and avoid being in constant contact with your device.

What precautions should you take for your health?

Is it dangerous for health?

A distinction must be made between two types of radiation: ionizing and non-ionizing. The first are found in very high frequencies, these are X-rays (mainly used in medicine), but also gamma rays (during a nuclear explosion, these waves are emitted by a radioactive product). This radiation is said to be ionizing because it is sufficiently energetic to tear electrons from atoms, which has proven carcinogenic effects. It can even lead to short-term death during very large exposure such as in nuclear disasters. No need to cancel your next radio however, it’s all about quantity of course. At current doses, there is no danger.

The waves emitted by our telephones are much less energetic, they are non-ionizing. The frequencies used for mobile telephony are in France between 700 MHz and 2.6 GHz, very far from X-rays whose frequency is around 30 petahertz (ie 30 million GHz). It is therefore impossible for the DNA to be affected. If the subject interests you, we recommend that you read issue 13 of Canard PC Hardware, with its file dedicated to the waves. This is a reference article on the subject.

What are public health agencies saying today about the health risk? That in the current state of knowledge, there is no definitive proof of the harmfulness of cell phones. However, if thousands of validated studies do not show any carcinogenic effect, some put forward a potential risk for certain brain tumors, inviting more studies.

To sum up: the scientific consensus tends to demonstrate the absence of a carcinogenic effect, but certain doubts remain in particular cases.

How to limit your exposure to waves?

Since some doubts remain, as a matter of principle, the WHO recommends “taking practical measures to reduce exposure, such as the use of hands-free kits or texting”, rather than spending hours with the phone riveted to the ear. Also avoid sleeping near your smartphone, or leaving it constantly in the pocket of your jeans, near your genitals. For pregnant women, it is also necessary to be careful, since the fetuses are more sensitive. Finally, it should be added that the mesh of relay antennas, which is much larger these days, makes it possible to reduce the power emitted by our smartphones.

Guilty Gear: Strive is free to play on Xbox from February 3rd to 6th

OnePlus Nord 2T: this midship killer does not resist sales and costs 30% less