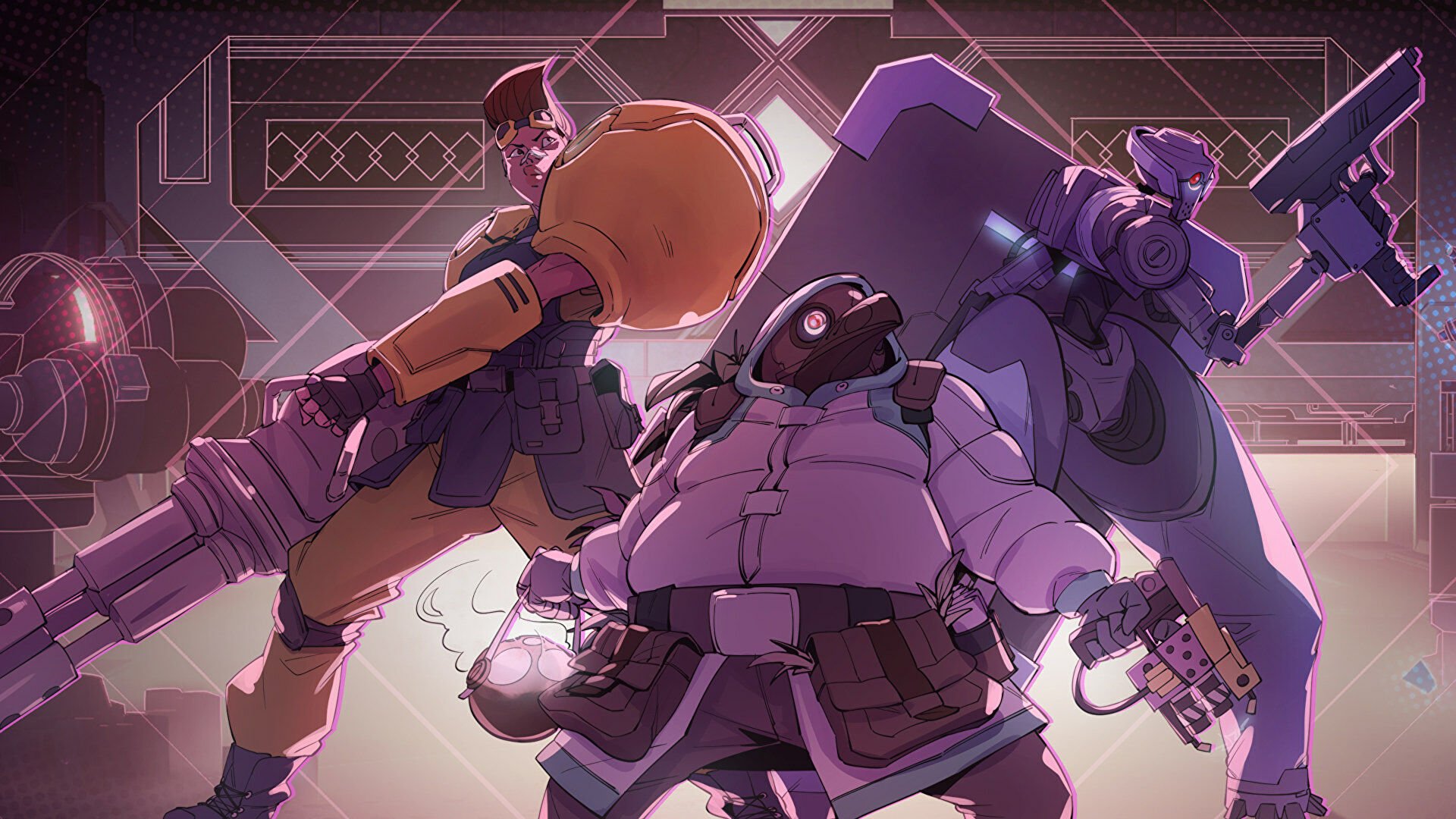 SEGA and Amplitude Studios (known for the Endless Legend series of games) have announced the release date of the Endless Dungeon project on all current gaming platforms. The game will be released on Xbox One, Xbox Series X | S, Playstation 4, Playstation 5 and PC this year – May 18, 2023.

Endless Dungeon is a tactical roguelike game. In terms of gameplay, it is a top-down shooter with the need to defend towers. The game has a single player mode and the possibility of passing in a cooperative.

Below you can watch the Endless Dungeon trailer with the gameplay of the project.

Factorio: the price will increase in a few days, after 7 years from the initial release

15 points deducted from Juventus in Serie A. The Turin club will appeal

boycott or not? Bitter Twitter argument over JK Rowling and Hogwarts Legacy

PS5: Which games are better with the DualSense Edge controller?