Recently there have been some new rumors about the release date of the promising sci-fi epic Starfield. Maybe there will be official clarity in this regard soon! 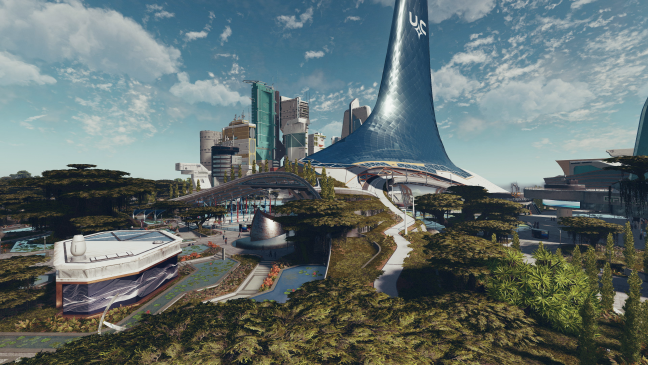 Actually, last year Starfield was promised to be released in the first half of 2023 after the sci-fi epic had been postponed to this year. Recently, however, new speculation has been circulating online that the release date could be pushed back further and that it will not be published until the second half of 2023. Is there more to this rumor?

Clarity in this regard should apparently prevail soon, because Bethesda apparently doesn’t want to wait too long to announce the specific release date. The official Latin American Instagram account from Bethesda recently answered a corresponding query about the date. It states that the release date will be announced “very soon”. 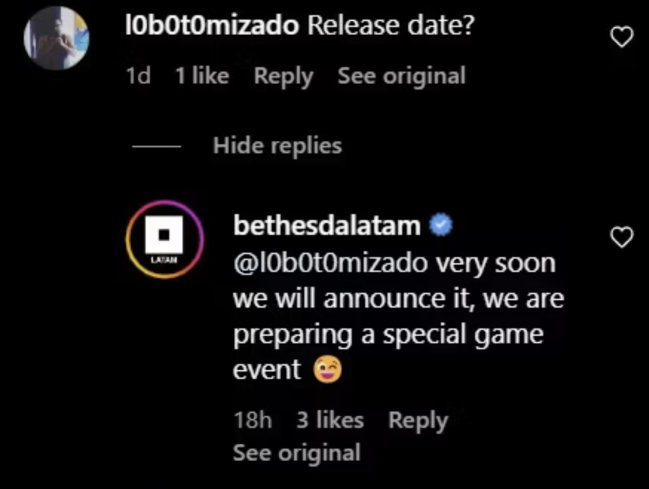 As is well known, there will be a Microsoft and Bethesda showcase next week on January 25th, which will also feature Redfall. However, Starfield is not yet doing the honors, mainly because Bethesda’s huge sci-fi title is to have its own showcase. The said Instagram account also refers to this presentation of the game in the answer. A specific date for this was still not given, but according to reports it shouldn’t be too long in coming.

Should there then also be clarity regarding the release date, it is to be hoped that the publication will not really be pushed back much further. Of course we will keep you up to date!

2023 could go by very quickly, at least if you’re a fan of open-world games. Because what will appear in the next 365 days in terms of potentially top-class time wasters is hard to believe. Superheroes, post-apocalypse, fantasy, science fiction – all tastes are catered for here.

Pokémon Scarlet / Violet: how to get a very rare item for free? (warning, limited offer)

Washing machine: this trick is the end of bacteria and smells!