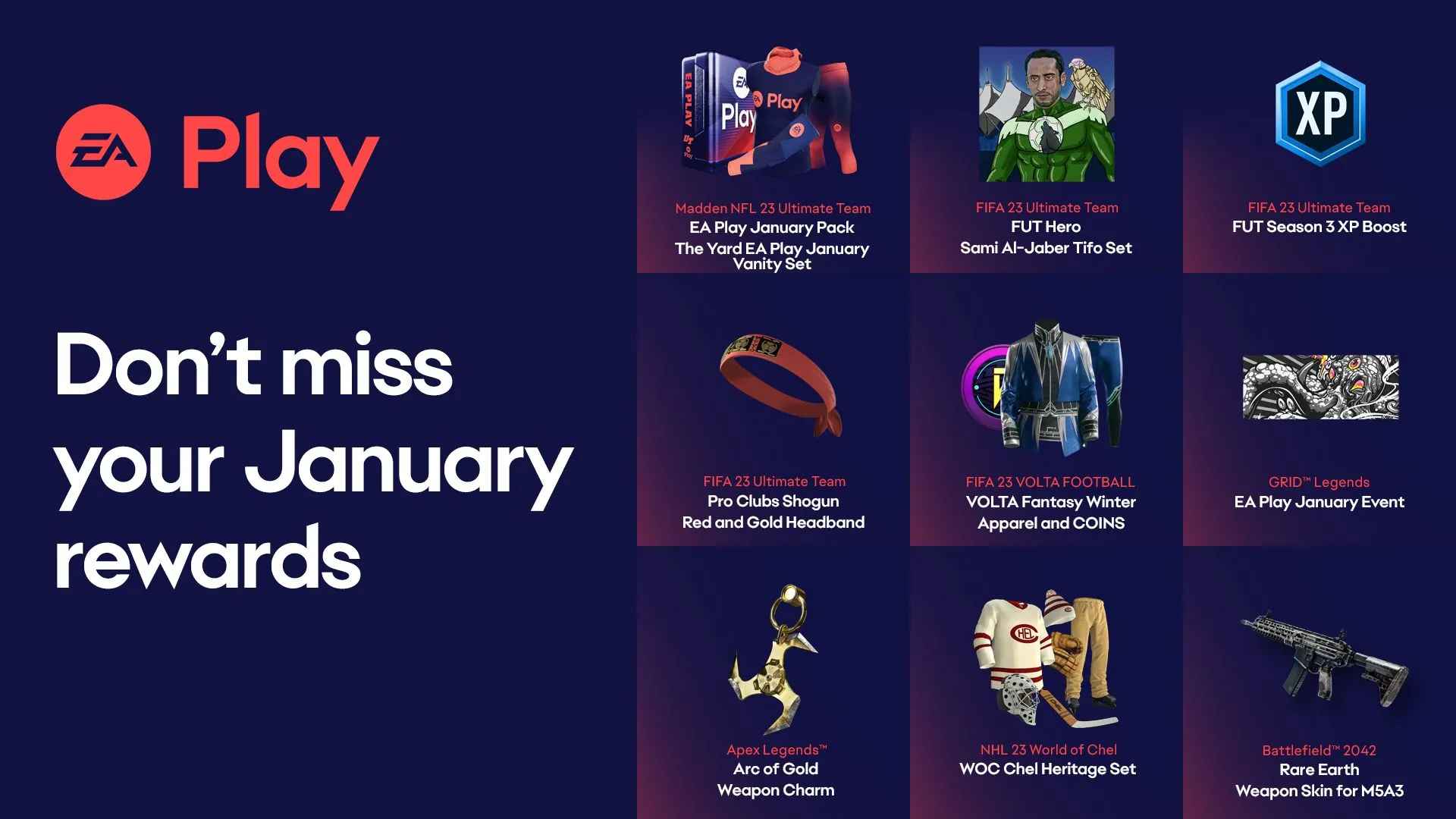 Publisher Electronic Arts offers a significant number of bonuses every month to subscribers of EA Play. These are packs and various in-game cosmetics that are available for free to EA Play members and Xbox Game Pass Ultimate users.

To pick up most of these bonuses, it’s enough just to go to the indicated games for which the perk is intended if you have a subscription.

Cyberpunk 2077: Night City has never been so violent, thanks to this fan-made pack