Ubisoft: Avatar and more – Eleven new releases planned in the next fiscal year?

On Insider Gaming, industry insider Tom Henderson published a list of the eleven titles that publisher Ubisoft is scheduled to release in the 2023/2024 financial year. Apart from the fact that several large mobile projects are planned, the list reveals no real surprises. 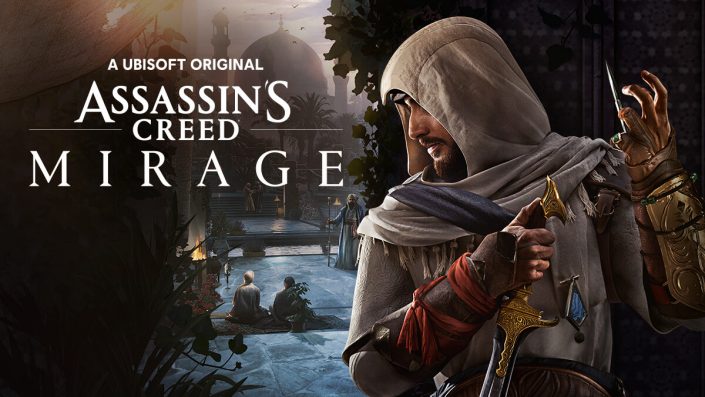 In the past few days, the French publisher Ubisoft has again made negative headlines. It was not only announced that the company decided to postpone the pirate adventure “Skull & Bones” for the sixth time.

Additionally, according to the publisher, three titles have been discontinued – including the multiplayer arena title “Project Q”. Nevertheless, there can be no question of a lack of well-known new releases in the coming months. Industry insider Tom Henderson published a list with a total of eleven titles on Insider Gaming that Ubisoft is to publish in the 2023/2024 financial year (April 1, 2023 – March 31, 2024).

In his statements, Henderson refers to sources familiar with the situation, who are said to have leaked the list to him. In addition to various mobile projects, there are several titles from Ubisoft that have already been announced. 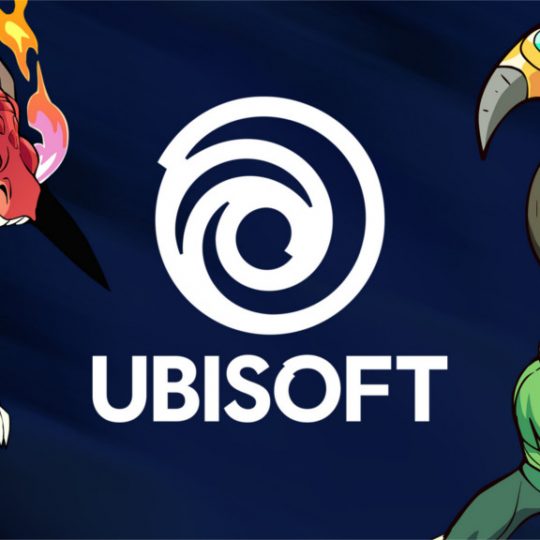 The bottom line of the list published by Henderson did not cause any surprises, as most of the PC and console titles mentioned have already been confirmed for release in the next fiscal year – including “Skull & Bones” and the First Person developed by Ubisoft Massive -Avatar: Frontiers of Pandora experience.

With “Assassin’s Creed Mirage”, with which the developers of Ubisoft Bordeaux want to return to the playful roots of the series, Ubisoft was even more specific and spoke of a release in the second half of the 2023 calendar year.

Henderson gave no information on possible new announcements that Ubisoft would like to make in the 2023/2024 fiscal year.

Aroged: Atomic Heart will not be officially distributed in Russia and the CIS on consoles

In a fresh video of the anime series NieR: Automata Ver1.1a, battles and twins were shown

The most popular graphics card in the world GeForce GTX 1650 tested in AAA games – still good?