Update for Minecraft: The “most annoying feature” should be disabled by default 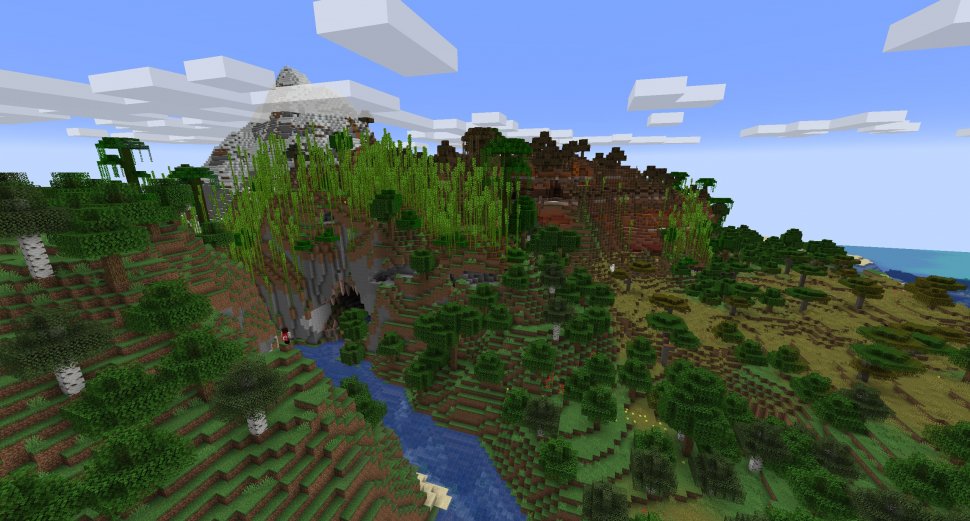 01/20/2023 at 15:41 by Sara Petzold – Minecraft will soon get another small update that should improve the accessibility of the game and fix some bugs. To the delight of many community members, the patch disables a particularly annoying feature by default.

Although Minecraft has been around for a number of years since its release, the developers are still delivering new updates. Minecraft Snapshot 23W03A is one of them and adds some new commands, bug fixes and accessibility features to game version 1.19.4. It is particularly interesting that the update disables a particularly annoying function by default, namely the auto-jump.

The following applies in future: Auto-Jump, which ensures that the character automatically jumps onto surfaces when standing on the corresponding edge, is automatically deactivated in Minecraft (buy now) with Snapshot 23W03A. Previously, players could disable the feature themselves if they wished, but auto-jump was always on in the default settings. If you want to continue using the auto jump, you can of course reactivate it.

Auto-Jump made its way into the game in 2016 with update 1.10 and was supposed to prevent players from having to constantly press the jump button – a supposed quality-of-life change. But because auto-jump was sometimes over-enthusiastic about making player characters jump over cliffs or into other places they didn’t want to go, the feature caused frustration.

While players can disable the auto-jump option, it is re-enabled by default on every reinstall, update, and mod install. The developers have now understood that this can be quite annoying in the long run and have turned the tables. If you want to continue using Auto-Jump with the release of the next Minecraft Snapshot, you have to activate it manually.

Cause of Radeon RX 6000 batch damage may have been found