The draw for 1/4 of the Spanish Cup took place, in which Real Madrid had to play against Atlético Madrid. Earlier, Ukrainian goalkeeper Andriy Lunin played consistently in cup tournaments, but Thibaut Courtois played in the 1/8 finals.

Among other pairs of the quarterfinals, we note the battles of Barcelona and Real Sociedad. 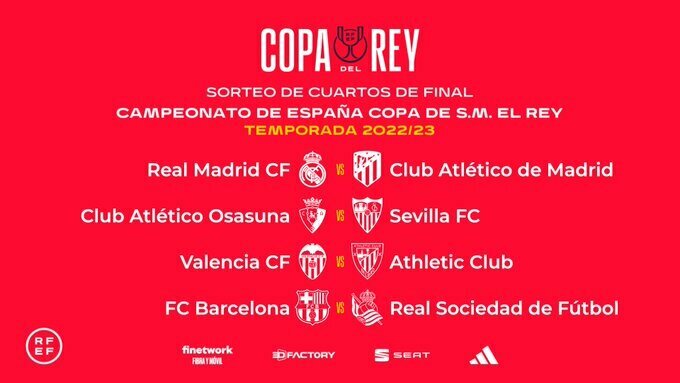 L'Espoir's Desert Bus charity event is coming back sooner than you think!