At the end of the week, another extensive gameplay video for “Wo Long: Fallen Dynasty” was released. You can see, among other things, a snowy area and the fight against the boss called Hua Xiong. 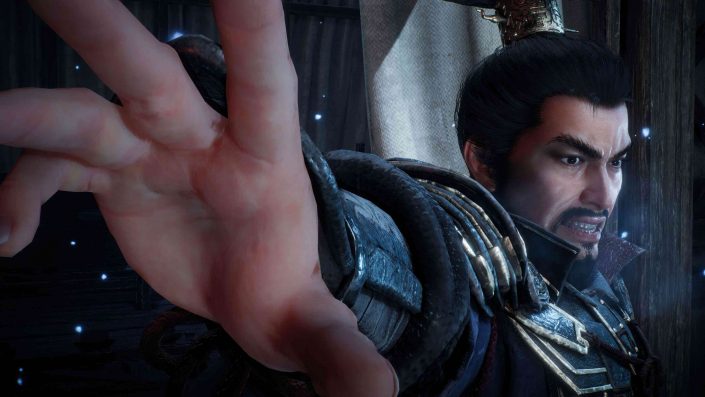 The action role-playing game “Wo Long: Fallen Dynasty” is currently being developed by the “Ninja Gaiden” and “Nioh” makers from Team Ninja and will be released for the PC and the consoles.

After us this week already fresh game scenes achieved, which gave us a look at the second chapter, among other things, the next extensive gameplay video is now available. This time there are impressions from a snowy area that not only provides a visual change. According to the developer, the danger of the opponents also varies between “human” and “deadly”.

The Hua Xiong boss should present you with a particularly tricky challenge, where, according to Team Ninja, you should rely on a mixture of direct attacks and ranged attacks.

The story of Wo Long: Fallen Dynasty transports you to a fictionalized version of ancient China during the Han Dynasty. The country is shaken by a rebellion led by the Yellow Turbans. While the group initially took up the fight against corruption, it gradually succumbed to a hunger for power itself. In the role of a nameless hero, you face the rebellion of the Yellow Turbans.

As is typical for Team Ninja, “Wo Long: Fallen Dynasty” is a title that is primarily defined by its crisp level of difficulty. In order to be able to cope with the challenges ahead, you have access to a variety of different weapons and equipment, which you can strengthen and improve at a blacksmith over the course of your adventure.

Wo Long: Fallen Dynasty will be released on March 3rd, 2023 for PC, PlayStation 4, PlayStation 5, Xbox One and Xbox Series X/S. After the release, a total of three download extensions are planned, which are to be released in the course of the year.

Obsidian on a new Fallout? Nothing concrete at the moment, we will talk about it again perhaps at the end of 2023

PS5: Scalper bots are slowly losing interest in the Sony console, per report

The Witcher 3: new images for the next-gen version for PS5, Xbox Series X|S and PC