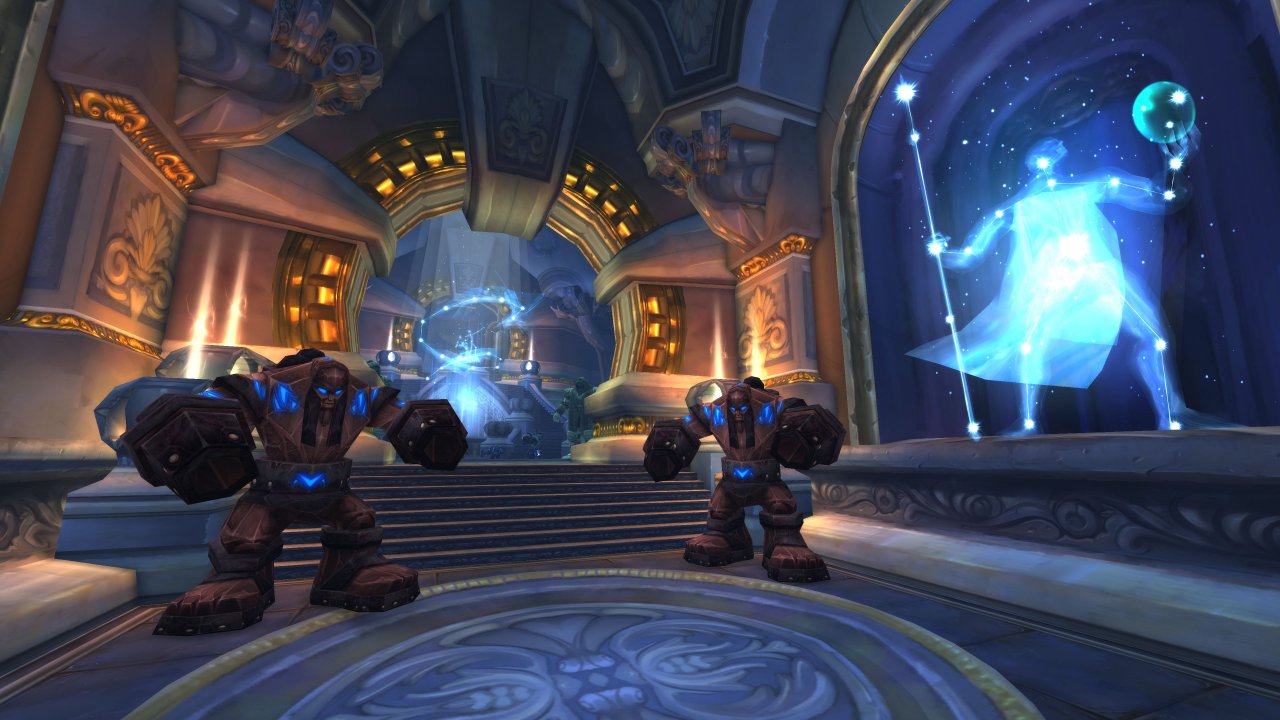 Secrets of Ulduarthe new content of World of Warcraft Classicis available starting today, as confirmed by the launch trailer published by Blizzard and accompanied by a series of details from the official press release.

Made as part of the Wrath of the Lich King expansion (here everything you need to know), the package confronts us with a new threat in the snowy mountains of Ulduar, “the site of one of the most beloved Incursions of Wrath Classic”.

“The above adventurers will join Brann Bronzebeard and fight their way into Ulduar battling the crazed constructs of the titans, until they finally come face to face with the structure’s darkest and now free prisoner: Yogg-Saron, one of the four Elder Gods of Azeroth,” says the communiqué.

“In addition to the new Ulduar raid, here is what will be available in the Secrets of Ulduar content update for Wrath Classic:”

Emblems of Expeditions and Raids: Emblems of Conquest

Players will be able to earn the new Emblem of Conquest through Ulduar Raid boss kills and the Heroic dungeon daily quest, “Proof of Demise.” Emblems of Valor will still be obtainable from Archmage Timear Heroic and Normal dungeon missions, while Emblems of Heroism will become obsolete and can be exchanged for gold.

Interacting with a Titan Relic at the start of a Heroic dungeon will cause all enemies to gain additional health, deal more damage, and benefit from additional effects to create a similar challenge to Mythic+ in WoW Classic.

Arena participants will be able to purchase Season 5 gear at a reduced price to prepare for the new challenge.

Characters will be able to answer the call of the Argent Crusade by traveling to the tournament headquarters at Icecrown, where they can begin a series of daily quests and help build the new arena for the tournament.

This Samsung update turns your Galaxy Watch into an intercom | NextPit

Android 13 gets off to a great start, but another version of Android is still the favorite

Iron Man: EA Motive’s game may be on Unreal Engine 5