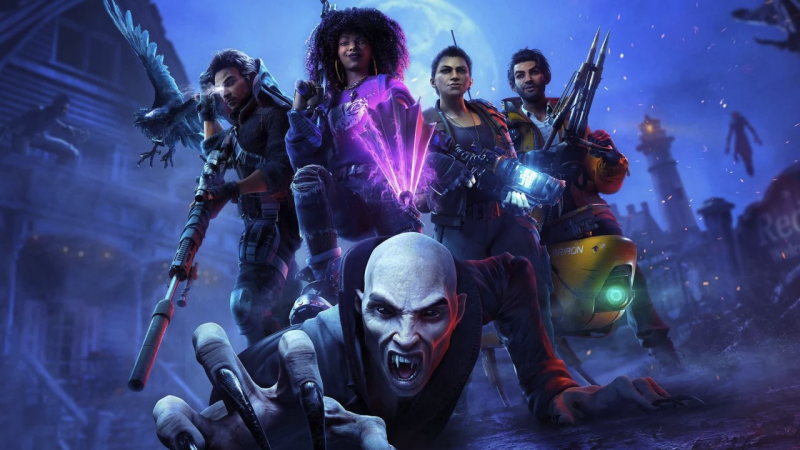 Xbox Games Studios develops many games for PC and Xbox. For example, fans are waiting to get their hands on Redfall, the new game from Arkane Games (Prey, Dishonored). Unfortunately, the date has not been announced yet, but thanks to well-known insider Billbil-kun, we have the opportunity to find out the price of the game in Europe for Xbox Series X | S: 79.99 euros. In addition, the price of upgrading to the Deluxe Edition version was also indicated: 29.99 euros.

This is just a leak and not official information, but Billbil-kun is a well-known and reliable source of information that regularly shares advance announcements from PS Plus or the Epic Games Store, for example.

Prices are also in line with expectations from the game. Redfall is clearly a high-budget AAA project, and games of this caliber currently cost €79.99 on the current generation. Therefore, the most interesting part is the price of upgrading to the Deluxe version: 29.99 euros is no small amount, and the whole package costs 110 euros.

It is currently unknown what exactly the Deluxe Edition of Redfall is, but it can be assumed that it includes various additional materials, including aesthetic and more gameplay.

Redfall is a first-person shooter that can be played in both solo and co-op modes. As a group of vampire hunters, we must destroy a number of creatures of the night with various weapons and unique abilities.

DualSense Edge, unboxing video: this is how the new PS5 controller is