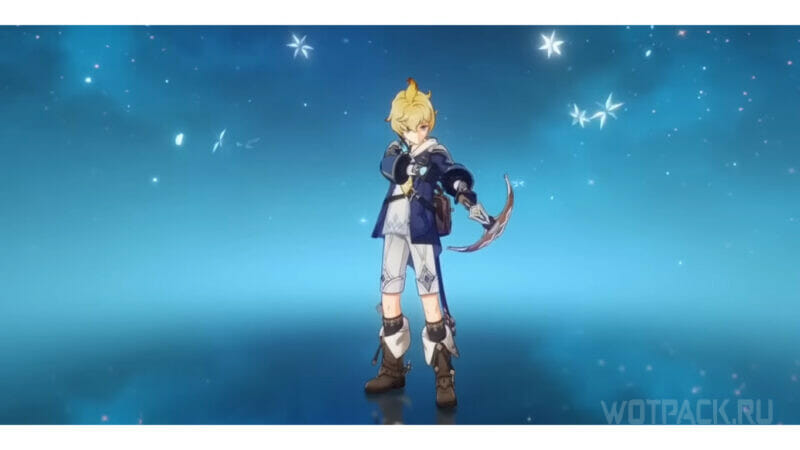 Information that soon we will have a new four-star cryo spearman, has been known for a long time. And now, insiders have finally leaked a video from the closed beta testing, in which you can take a closer look at the gameplay and animations of Mika in Genshin Impact. According to the official announcement, the character should become playable in update 3.5.

The hero in his attacks will be very unusual due to the variety of weapons used in animations. If we talk about normal attacksthen in close combat he makes attacks with a spear, supplementing them with shots from a crossbow.

At elemental skill also uses a crossbow, hitting opponents with Cryo damage, and with a long hold, you can even aim by choosing the location of the arrow’s flight to apply a beacon. The arrow splits before hitting and deals damage to several enemies at once (up to three mobs), imposing stacks for buff attack speed and physical damage. 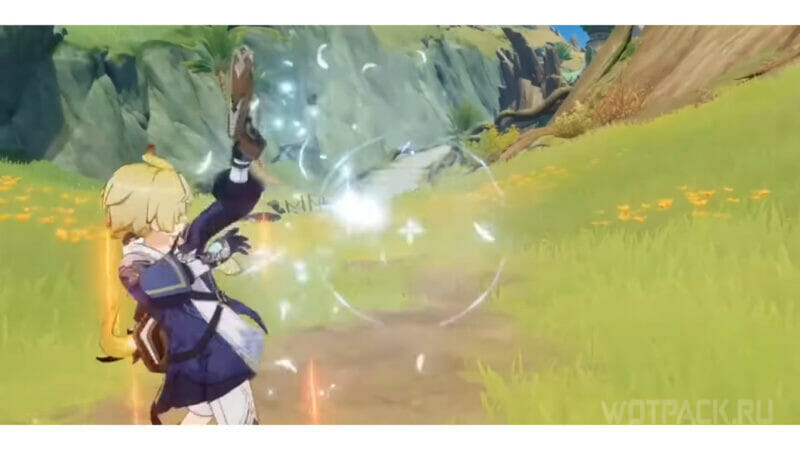 At ultimate animation of opening the book creates a Cryo zone around itself, restoring HP allies in the squad, and additionally gives the opportunity heal from auto attacks. After the explosion of the elements, he can easily go into his pocket, giving way to damage packs, which makes him an excellent support-healer, especially against physical attacks.

You can see more animations of the surveyor’s attacks in the video while it’s still available:

Write your opinion about Miki’s gameplay in comments. Will you be taking out the young Cryo swordsman in the upcoming update? Read on our website an article on leveling Miki, as well as other news in Genshin Impact.

4 smartphones that will arrive next week

Google: workforce will be reduced by 12,000 employees

Video game sales are down!

No, the new Playstation 5 does NOT get more power