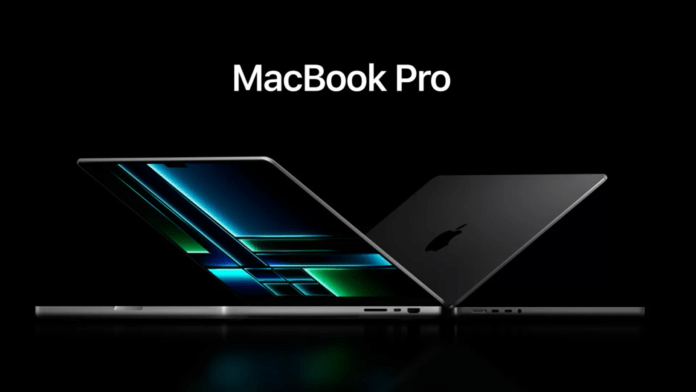 Apple has finally unveiled the new line of MacBook Pro equipped with the brand new M2 Pro and M2 Max processors and the new Mac Mini with M2 processor. In both cases, the devices take a significant step forward thanks to the new processors installed by Apple. Speaking of design, on the other hand, we shouldn’t expect big news as we are faced with the classic soft lines to which we are now accustomed. Without wasting further time, let’s proceed to see in more detail what awaits us from these new products of the Cupertino House.

So let’s start MacBook Pro. As mentioned, from an aesthetic point of view both the 14″ and 16″ versions the new Macs will be characterized by the design of recent years. So you will be faced with large panels of the highest quality in which the iconic notch appears.

But let’s find out now the prices of these new devices:

Switching to Mac Mini, the new generation of these devices will also boast the very powerful M2 and M2 Pro processors. Thanks to this important upgrade, Apple has reported an increase in performance of up to 4.7% compared to previous versions equipped with Intel processors. Also in this case the design remains almost unchanged compared to the Mac Mini version released in 2020. The configuration with M2 processor will start at a price of €729, while the configuration with M2 Pro processor will start at €1579.

Speaking of Apple, 2023 could be a decidedly important year in terms of gaming. Over the last few months Tim Sweeney, CEO of Epic Games, has hinted that Fortnite after being removed from the App Store could finally return to devices from the big Apple. The battle royale was removed from Apple stores during l2020 when a microtransaction system was introduced into the game that would have cut Apple from possible earnings.

Taras LESYUK: "Physical condition is not yet optimal"

There are already benefits. Chelsea under Mudrik interrupted the sad streak