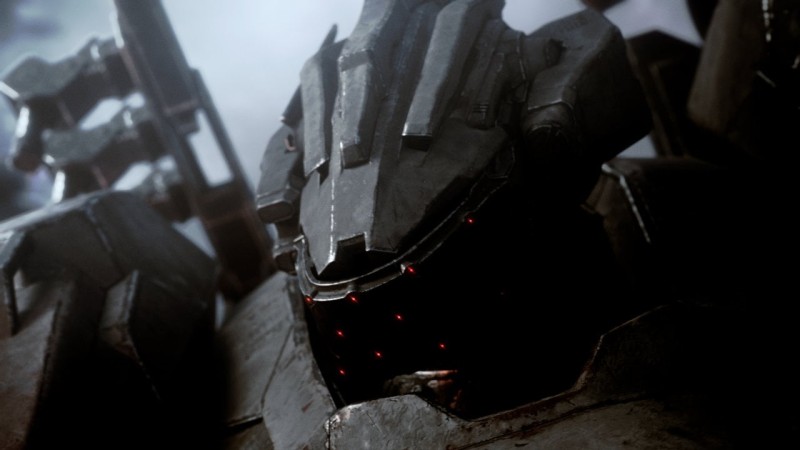 On February 3, 2023, Armored Core 6 will hold an hour-long presentation at the Taipei Game Show. There is really little information about this, even if we talk about the presence of Yasunori Ogura, the producer of the franchise.

It is difficult to predict what the content of the presentation will be. There will certainly be a lot of talk about the game, but it is hoped that the gameplay will also be shown so that we can see the work that FromSoftware has done over the years.

In ARMORED CORE VI FIRES OF RUBICON, players will be able to build and pilot their own 3D maneuverable mech as they move freely through adrenaline-fueled missions in a 3D environment. Take on the challenge and destroy your enemies with dynamic moves that take advantage of both ranged and melee combat. Players will be able to perform a variety of actions that are only possible through the use of mechs.

Conditions of a contract. It became known how much Strasbourg will pay for Sable

CD Projekt Clarifies Cyberpunk 2077: Phantom Liberty DLC Will Be 'Biggest' In Budget, Not In Scale

Xavi: “We are excited about the Europa League”