On Friday, two astronauts completed their 258th spacewalk from the International Space Station. For Koichi Wakata and Nicole Mann, this was the first spacewalk of their careers as JAXA and NASA astronauts. The astronauts continued to work on installing new solar panels at the station to provide the ISS with the required level of power supply. 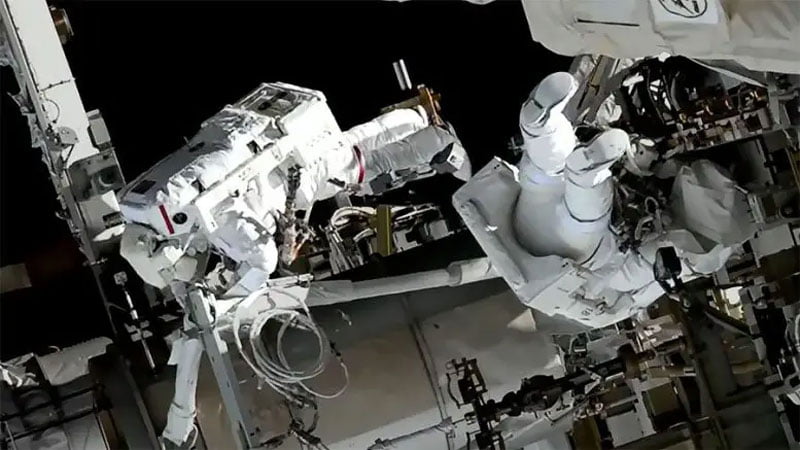 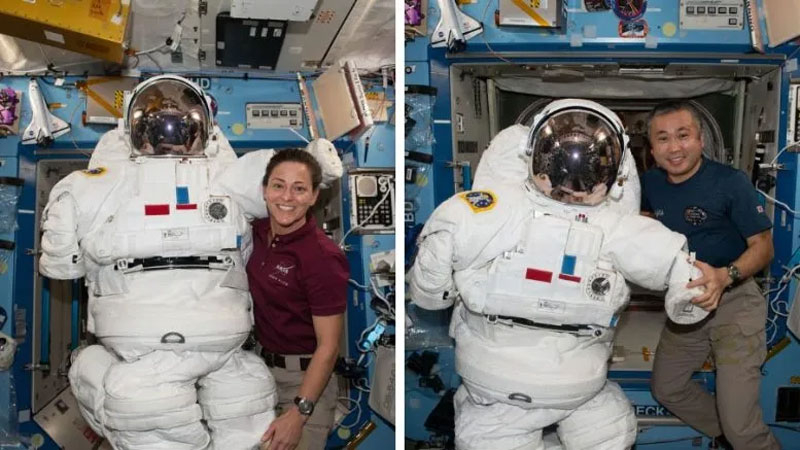 Currently, four sets of iROSA solar panels are installed and connected to their power channels. Two more panels will be installed during subsequent exits. The spacewalk on January 20 was the first in 2023 from the ISS. Japanese Koichi Wakata and American Nicole Mann spent about half the time on the ISS of their planned six-month expedition. The spacewalk in spacesuits was the first for them in their careers as astronauts.

Against the backdrop of a record fall in the smartphone market, Apple updated three historical records as a leader

Star Wars Jedi: Survivor will have “both fast travel and mounts”

Gran Turismo, the film: shooting at the start. There is also the photo of the first “take”