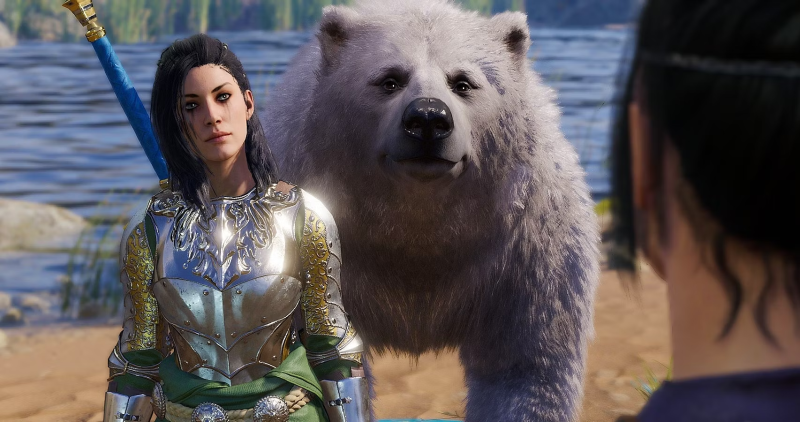 A storm is brewing in the Dungeons & Dragons community. Ever since drafts of the updated Open Gaming License (OGL) leaked out of Wizards of the Coast, the D&D community has been in a flurry of proposed changes that would initially force publishers to pay a 25 percent royalty and could even open the door to appropriation of content. Wizards has since apologized for OGL 1.1 and promised a more open and transparent process for OGL 1.2, which was recently published on the D&D Beyond website.

The community is still learning about the new OGL, and while criticism remains, it seems to be a lot better than Wizards’ original proposal. We’ll have to wait and see how Wizards and D&D creators and players deal with the situation, but the big question looms over this whole debate: what about video games?

In particular, Baldur’s Gate 3 is arguably the most anticipated new video game based on Dungeons & Dragons. Will OGL 1.2 affect game development?

The short answer is “no”. In a statement, Baldur’s Gate 3 developer Larian Studios said they have nothing to say about the OGL debate, but that whatever happens will not affect Baldur’s Gate 3. Indeed, OGL 1.2 does not mention video games, although it does have an entire page dedicated to virtual board games, possibly hinting at Wizards’ future plans.

While content already published under OGL 1.0a (the very first OGL, which essentially allowed anyone to freely publish content for D&D) will remain unchanged, OGL 1.2 will deauthorize OGL 1.0a so that any newly created content will not be able to use the old license. . While OGL 1.2 is much more free than OGL 1.1, it is still not as free as OGL 1.0a. She specifically notifies creators and users of virtual board games that anything beyond reproducing a pen-and-paper virtual experience – such as animation for spells or characters – will be a violation.

Aroged: The joint business of Western Digital and Kioxia will be managed by representatives of the first company

After Western Digital and Kioxia merge their memory business, the new company is set to list shares in the US and Japan