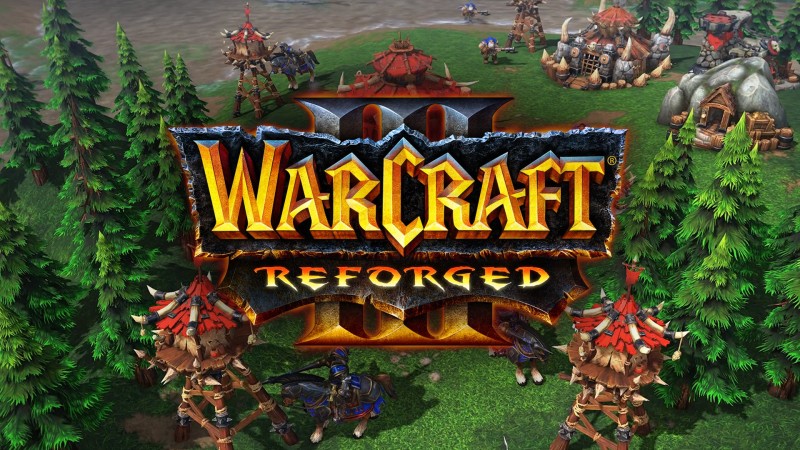 In January, Blizzard conducted an e-mail survey in which they asked about the attitude of players towards Warcraft 3: Reforged. Against the backdrop of such a great attention of developers to their own offspring, some comrades on the network considered that “docking of reforging” was coming.

The survey includes a questionnaire asking “How much of these factors contributed to your not playing Warcraft 3 Reforged?”. Among the factors are such as:

I’m a noob (“I’m too weak compared to more experienced players”) Well, well, I know your Warcraft 3 Refunded (“The game was not recommended by streamers and reviewers”) Complicated (“Warcraft 3 is too obscure and complex game “) Warcraft 3 is for the boomers (“The game seems too old”) Ded gaem (“Not enough activity in the Warcraft community”)

There is also a questionnaire asking “How attractive are the items listed in Warcraft 3 Reforged to you?”. It lists custom campaigns, redesigned graphics, improvements to the story campaign, clan support, global custom support, ranked mode, player profile system, tournament support, a redesigned interface, observer mode, leaderboards, a reporting system, and a reduction in the game’s disk space.

Considering that all of the above attracts about nothing in Reforged, then we can assume that Blizzard is interested not in order to find out what they did best, but to find out what needs to be worked on first. Moreover, in the survey there are questions of the format “And if we do this, then with what probability will you play?”

Finally, there is a direct question about a soft restart, which should include both important elements of the original Warcraft 3 and powerful new features. The first includes what can be described by the phrase “ladder as before” and custom companies, the second includes updating in-game art in legacy Warcraft, a redesigned interface, an improved campaign and a reduction in disk space. 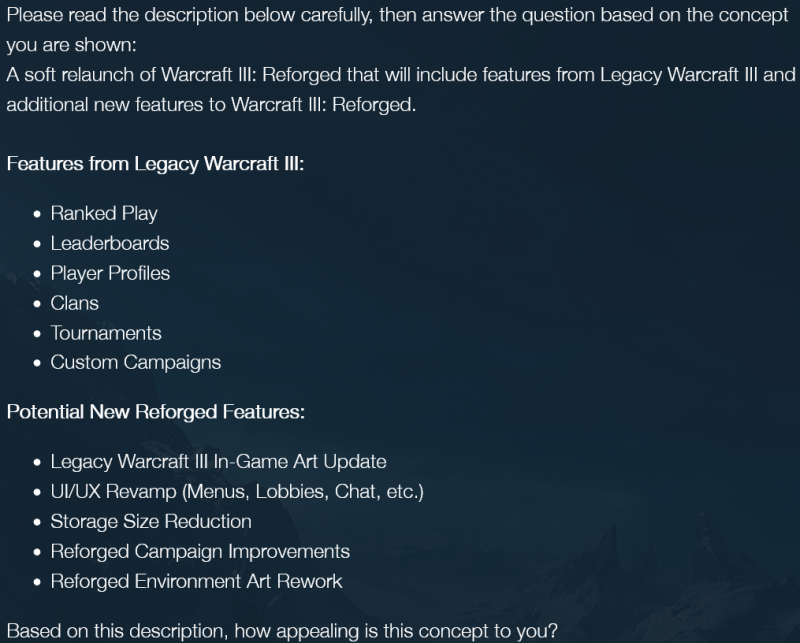 We also recall that the company has recently undergone a change in leadership. Their consequence could be a revival of interest in Warcraft 3 in “Metelitsa”.

Video games are only for men? Are you kidding me? Are you serious when you say that!

Microsoft will have organized intimate concert in Davos before laying off 10,000 employees

Lionel Scaloni: ‘Messi has shown he’s the best player of all time’