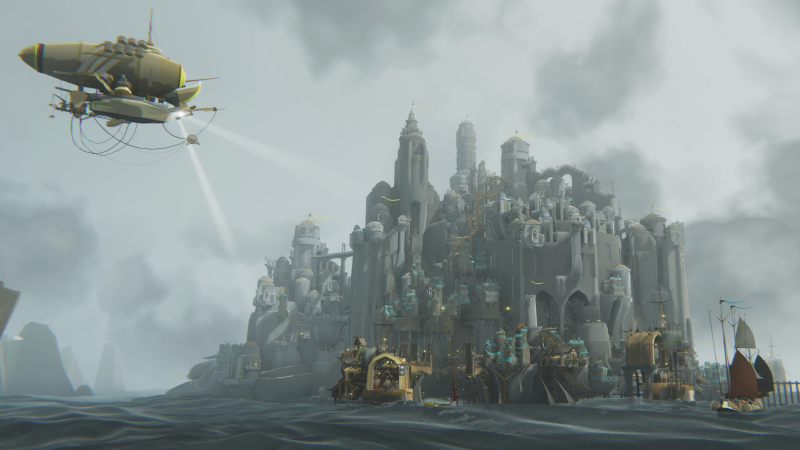 Thomas Sala, author of The Falconeer, has announced the arrival of the demo of Bulwark: Falconeer Chronicles, his new game, to be available at the Base Builder Fest on Steam from January 23-30, 2023.

The demo will officially be pre-alpha as development is still ongoing, but there will be a tutorial and it will be polished enough to not affect the user experience.

In addition, the content of the demo will play as long as you want, so there is no need to respect the internal timers. After that, you will have the initial scenario, the only one unlocked, and a tutorial. There will also be a Freebuild mode where you can build as much as you want with unlimited resources. This too will not have a time limit.

Twitch: they try to swatt her, but the address is that of her elderly grandparents

Why very early Doctor Who is great - 10 reasons for the classic trip!

Spider-Man: Miles Morales is now available to preload on PC

WoW: Maintenance for Season of the Championship should allow transfers again