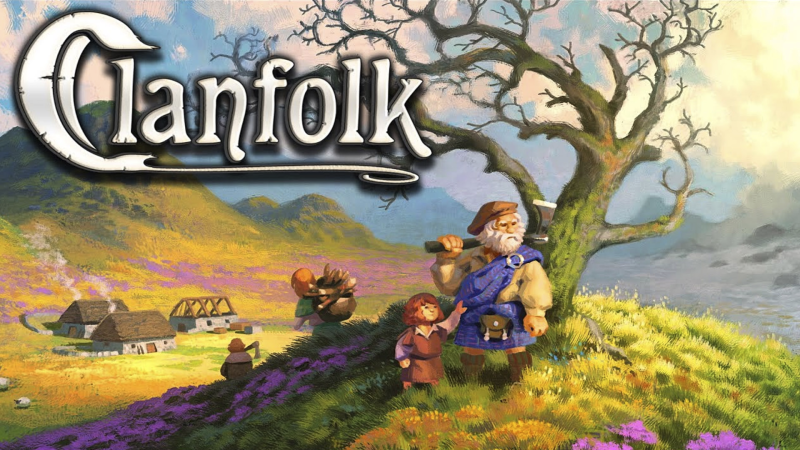 Hooded Horse has announced that the Highland-themed colony sim Clanfolk has received a new update, the ninth major update since its release on Steam Early Access in July 2022. This latest update introduces “Idea Points”, a new optional way to manage the development of ideas, intended mainly for experienced players and those looking for a challenge.

With Idea Points enabled, you still need to follow all the normal unlock requirements, but now you also need to spend points that are generated from most skill-based work to acquire new Ideas. This mode also features a new workshop that can also generate idea points. The idea points mode is activated during the creation of the world.

Clanfolk is available on PC via Steam Early Access.

When Black Widow meets a Ghostbuster, cinema writes its most beautiful love story

Fans sad: This cult series on Netflix will not be continued