Cobra Kai will have a sixth season, and it’s over!

If you happen to be a fan of the Karate Kid film saga, you are also very likely a fan of Cobra Kai, the series that revitalized this “cinematic universe”, and let the truth be told, took it to a whole other level, taking the entire work into the hands of a much younger audience, who in turn went to see projects from the past. It sounds like poetry!

However, despite all the success of the series, the truth is that things did not always go well for the team responsible for the project, and it is almost unbelievable to see the project renewed for a sixth season. Well… Sixth and last!

Cobra Kai will have a sixth season, and it’s over! 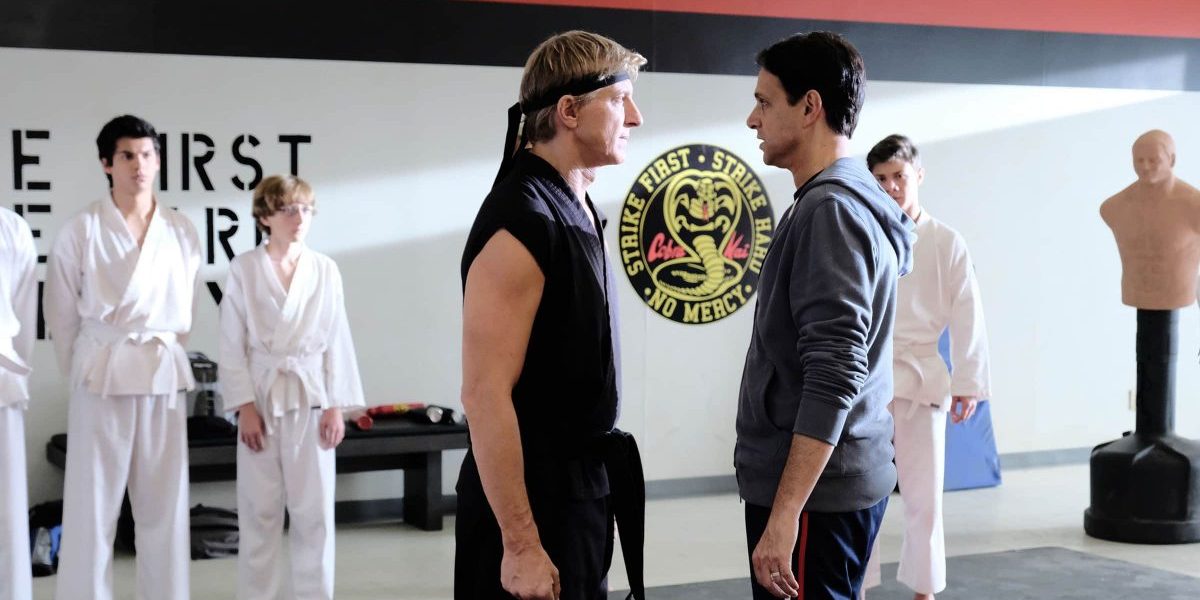 Therefore, the series that started on YouTube Originals, and which later exploded on Netflix, was even renewed for a sixth season. However, as everything has an end, Cobra Kai will stop here.

All stories have been told, and at this point, although the door remains open for other projects within the “Miyagiverse”, Cobra Kai will withdraw.

Thus, in this way, Cobra Kai, which had its debut in 2018, will say goodbye to fans probably in 2023. So early? Yes! Fortunately, the production team always impresses filming and editing episodes.

Also, will you miss it? Would you like to see a sequel? Personally I believe that the project comes to an end at the right time. There isn’t much more room to evolve, as the young people we’ve seen grow up in recent years are about to leave their homes, and their current teenage lives, to go to college, or start working and building their own lives. lives. Still, as a fan who grew up watching Daniel-San and Mr. Miyagi, would like to see more projects like Cobra Kai focused on other characters. But does that make sense? After all… Cobra Kai never dies!

Fire Emblem Engage: How to Level Up Fast

Avoid fines: That's why you should have a mobile phone holder in the car