“Congratulations on your Premier League debut!” The miner dedicated a short tweet to Mudrik 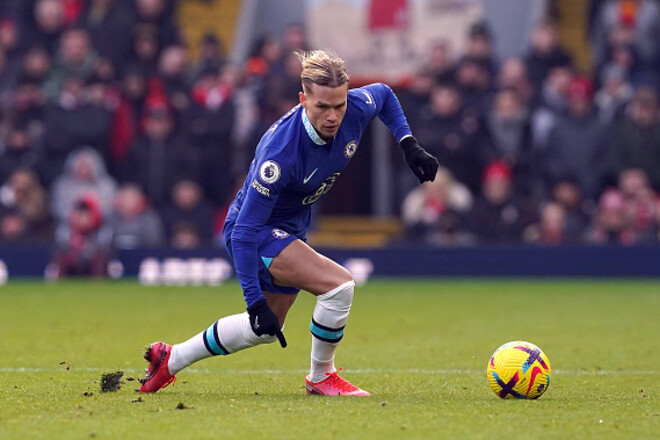 On Saturday, January 21, the match of the 21st round of the English Football Championship between Chelsea and Liverpool took place. The game ended with the score 0:0.

At the 55th minute of the match, the Ukrainian winger of the London team Mikhail Mudryk appeared on the field, replacing Lewis Hall. It should be noted that for Mikhail this match was the first in a Chelsea shirt.

On January 15, Mikhail moved from Shakhtar to Chelsea.

Congratulations on the @premierleague debut!#Mudryk

A Plague Tale: Job Postings Hint at Possible Next Game

A Bavarian Tale: Dead Silent - Bayern crime thriller will be released for PC in early February

Way of the Hunter: How to get a UTV for free

Air Fryers: do this to avoid rust!

Is The Witcher 3 on Xbox Series S Really Next Gen? Digital Foundry’s verdict