Crystal Dynamics to end support for Marvel’s Avengers in 2023 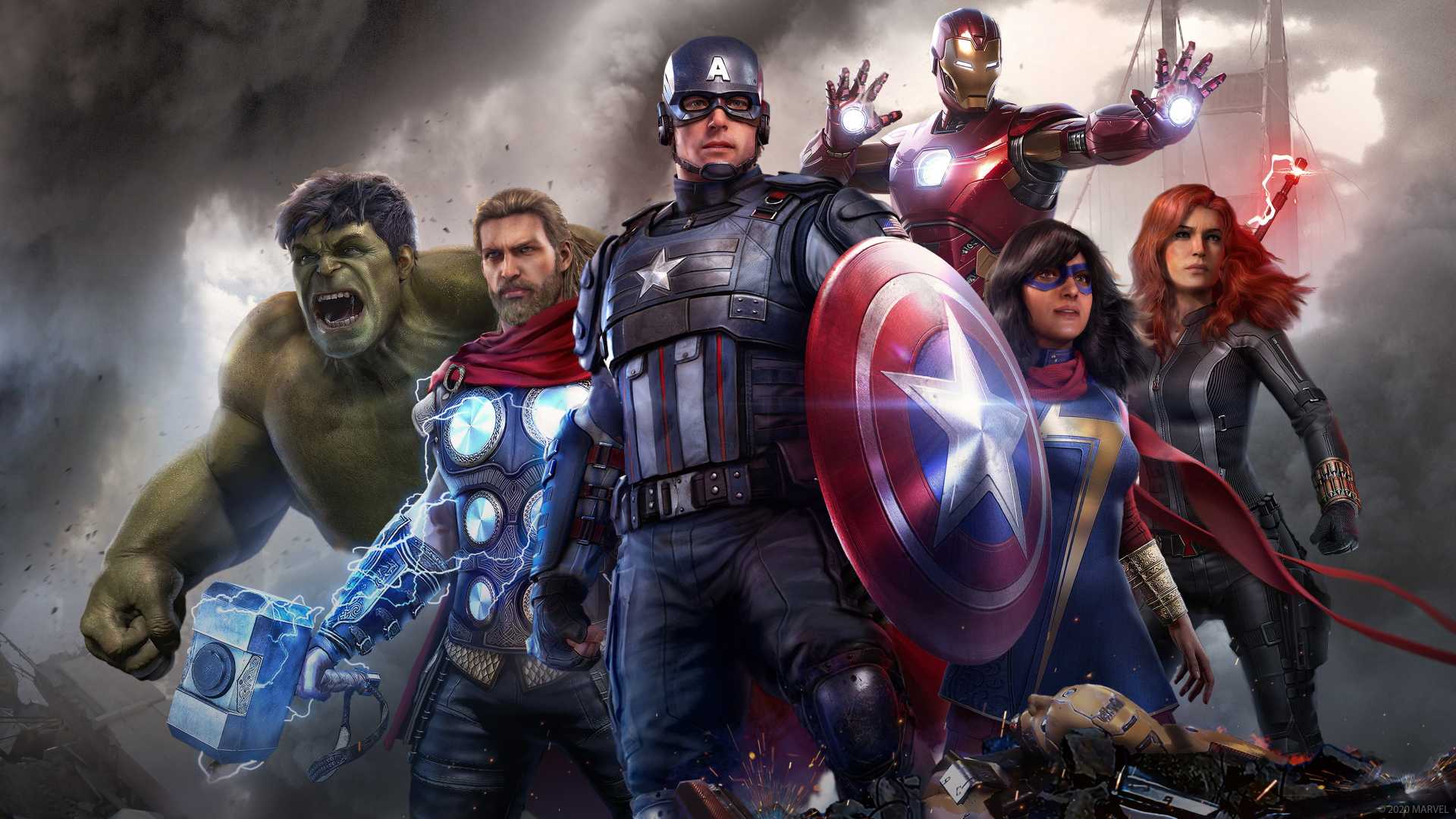 The game will be removed from sale after September 30th.

New content for the game will no longer be released after March 31st. The in-game store will also be disabled, and all skins will become free. Starting September 30, support for the title will be discontinued and it will be removed from sale. However, the project will remain in the owners’ libraries, and multiplayer will be available in it.

In the meantime, Crystal Dynamics will focus on the development of a new part of the Tomb Raider series, which is being created on the Unreal Engine 5.

VIDEO. How Dynamo got to Antalya, where they will hold a training camp

Marvel's Avengers: Support ends this year and digital versions will be removed

RTX 4060 Ti will be extremely efficient!

Colonization of Mars: the mad project of biospheric forest domes